Tesco old boys square up in US bid for Morrisons 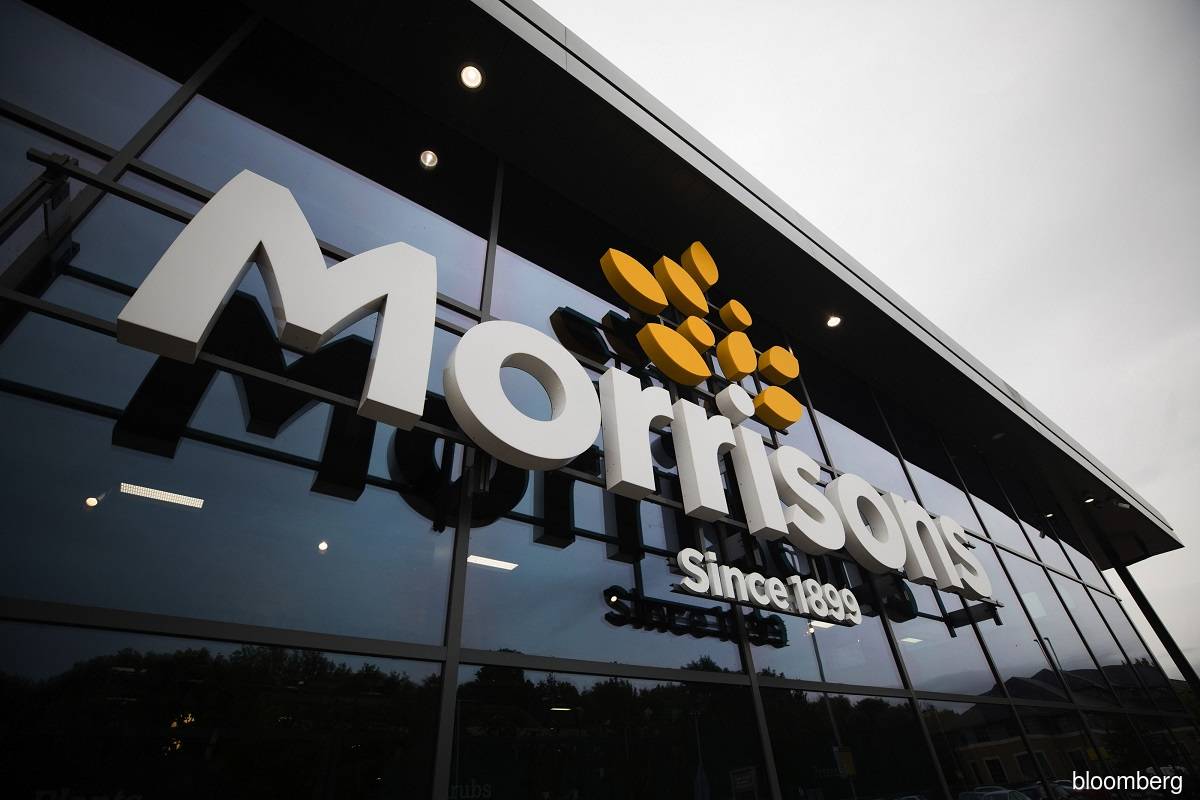 The offer was described by Morrisons as far too low, but British takeover rules give CD&R until July 17 to come back with a firm offer.

CD&R is being advised by Terry Leahy, the man who transformed Tesco into Britain's dominant supermarket group and the world's third-largest retailer as chief executive officer (CEO) for 14 years to 2011.

Higginson spent 15 years on Tesco's main board, first as finance and strategy director and later as CEO of the company's retailing service business before leaving in 2012.

Potts joined Tesco as a 16-year-old shelf-stacker before working his way up to become CEO of Tesco's Irish business, its UK retail stores business, and then CEO of Tesco Asia.

He left in 2011 after being passed over for Leahy's job.

That job went to Philip Clarke, who was sacked in 2014, shortly before an accounting scandal plunged Tesco into its biggest crisis, raising questions over Leahy's legacy and tarnishing his reputation.

Potts and Higginson are not the only Tesco alumni to have ended up at Morrisons.

Finance chief Michael Gleeson and Trevor Strain, Morrisons' chief operating officer and the hot favourite to succeed Potts, were also at Tesco during the early stages of their careers