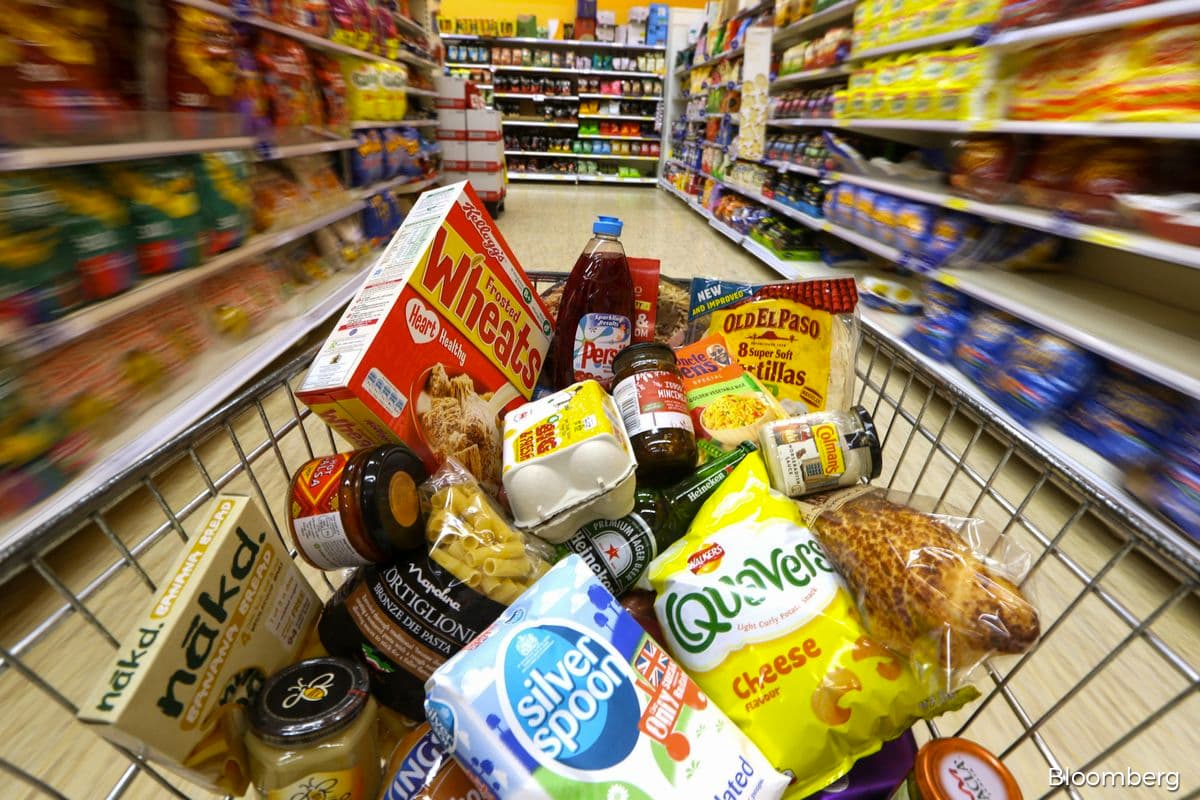 (Feb 8): Tesco Plc is leading calls for an online sales tax to be imposed on digital retailers such as Amazon, as U.K. Chancellor of the Exchequer Rishi Sunak weighs up reforms to business levies ahead of next month’s budget.

The bosses of supermarkets, retail property owners and other store chains are pushing for action to ease their tax burden with a permanent reduction in business rates when the current temporary relief comes to an end in April.

In a letter to Sunak, 18 signatories including Tesco Chief Executive Officer Ken Murphy, say the government should “ensure online retailers pay a fair share of tax” to help high street stores that have been forced to close during the pandemic. In a separate statement, Tesco proposed a 1% online sales tax.

The push from stores including supermarkets Morrisons and Asda, bookstore Waterstones, and the shopworkers’ union Usdaw comes as Sunak considers options for changing taxation ahead of the March 3 budget.

The Treasury is already examining the future of business rates property tax after offering companies a holiday from the charges during the pandemic. As part of this review, an online sales tax is also being examined by officials, though no decisions have been reached, according to a person familiar with the matter.

The U.K. has been in its third lockdown for the past month, with all non-essential stores forced to close and pubs and restaurants shut except for sales of takeaway food. Prime Minister Boris Johnson has promised to do whatever it takes to keep supporting businesses and workers but Sunak is conscious that the country’s borrowing must be brought back to sustainable levels.

The letter to the chancellor was also signed by leading executives from property developer Hammerson Plc, retail group Kingfisher Plc, Pets at Home, and groups representing retailers and shopkeepers, among others. The signatories warned that “many more” retail jobs will be lost before the impact of the pandemic fades.

The U.K. economy has already suffered its deepest recession since the Great Frost of 1709 and is lagging behind all its peers in the Group of Seven.

“Not all shops have been able to remain open during the pandemic, many have seen a sharp drop in footfall, accelerating existing trends in the sector,” the letter said. “Reducing business rates for retailers and re-balancing the tax system to ensure online retailers pay a fair share of tax would be revenue-neutral, provide a vital boost to bricks and mortar retailers and support communities in need of leveling up.”

Such action “would make the U.K. more competitive and show the Government is backing British shops.”