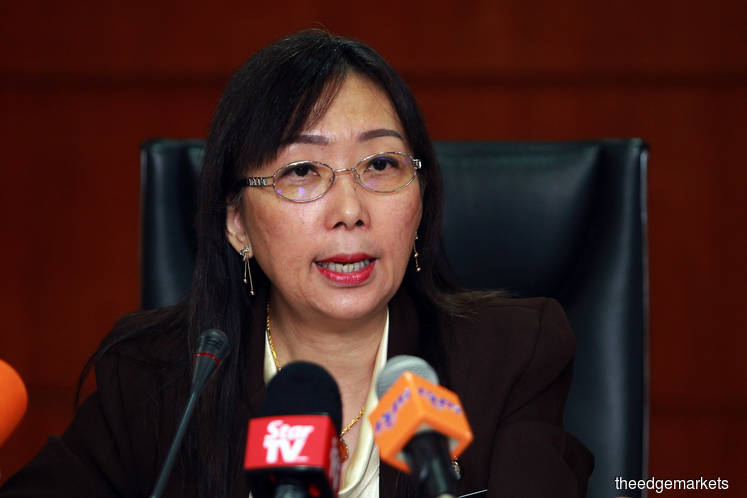 PUTRAJAYA (Jan 3): Primary Industries Minister Teresa Kok said today she had yesterday spoken to the Norwegian Ambassador to Malaysia over the Norwegian Parliament's decision to ban the use of palm oil.

Today, Kok said Norway is the third European Free Trade Association country to stop the usage of palm oil products, together with France and Switzerland.

"Yesterday, I spoke to the Norwegian Ambassador to Malaysia, and she has read my statement. She is on the way back to her country and she will convey to some government leaders the protest against the resolution passed by the (Norwegian) parliament," Kok said at a press conference in her office here.

According to reports, the Norwegian Parliament had in December 2018 voted to stop the use of biofuels based on palm oil linked to heavy deforestation. It was reported that Norway will implement the policy starting from 2020.

She said the ministry has implemented the Malaysian Sustainable Palm Oil standard for the country's oil palm industry.

Looking ahead, Kok said she will meet Indonesian representatives to discuss potential strategies to tackle the ban on the use of palm oil products by certain countries.

She said Malaysia is ready to work with Indonesia to file a complaint on the issue to the World Trade Organization. She said discussions on the matter are still pending.

"If we work together with Indonesia, it will be more powerful," Kok said.