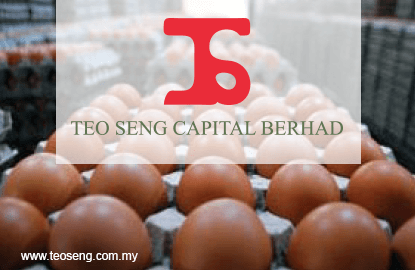 In its quarterly report to Bursa Malaysia, Teo Seng’s statement of comprehensive income shows despite a marginal improvement in its revenue, it was not sufficient to offset a 10.11% increase in operating cost.