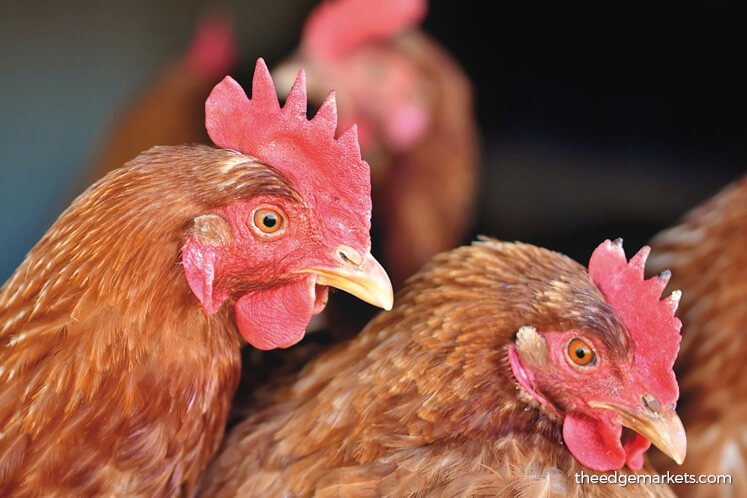 Earnings per share (EPS) for the quarter plunged to 0.65 sen, from 7.37 sen previously.

Teo Seng blamed the lower earnings from the poultry farming segment on a fall in average selling prices (ASPs) of eggs, combined with a decline in the amount of eggs sold as a result of early depopulation of old hens.

This, the group said, came about as a result of higher demand for animal health products.

On its prospects, Teo Seng said that despite improving selling prices of eggs and its role as an essential business, things are expected to be challenging.

“Despite improving selling prices of eggs in the market and [that] the company is categorised under the essential food sector, the directors are of the opinion that the financial performance for the remaining nine months is still challenging due to uncertainty in the market,” the group said.