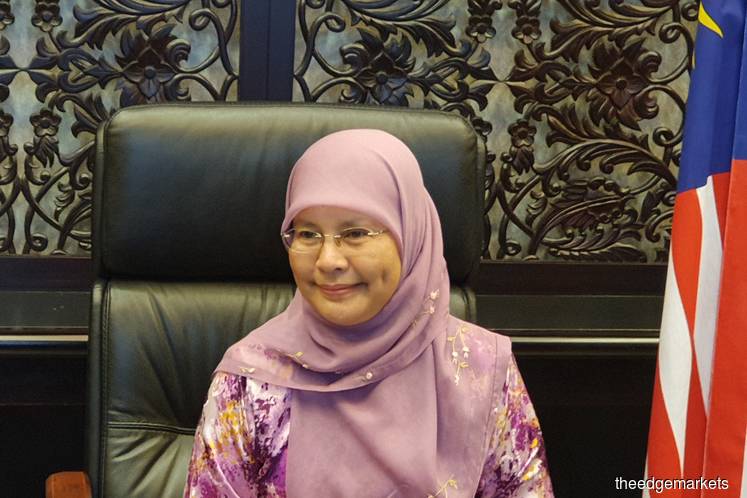 Tengku Maimun, a former Federal Court judge and the first woman to be made the chief justice, subsequently took the oath of office.

Her appointment is effective May 2. She takes over from Tan Sri Richard Malanjum who retired on April 12.

The ceremony was held at the Small Throne Room of the palace.

Tengku Maimun, who will be 60 in July, is a graduate of Universiti Malaya and began her career as the legal officer of the Kelantan Selatan Development Authority (KESEDAR) in 1982.

In 1984, she took up the appointment as the legal officer at the Seremban Municipal Council for two years before joining the Drafting Division of the Attorney-General’s Chambers.

She was appointed as the chief registrar of the Federal Court in 2005, as a judicial commissioner in 2006 and as a High Court judge in 2007.