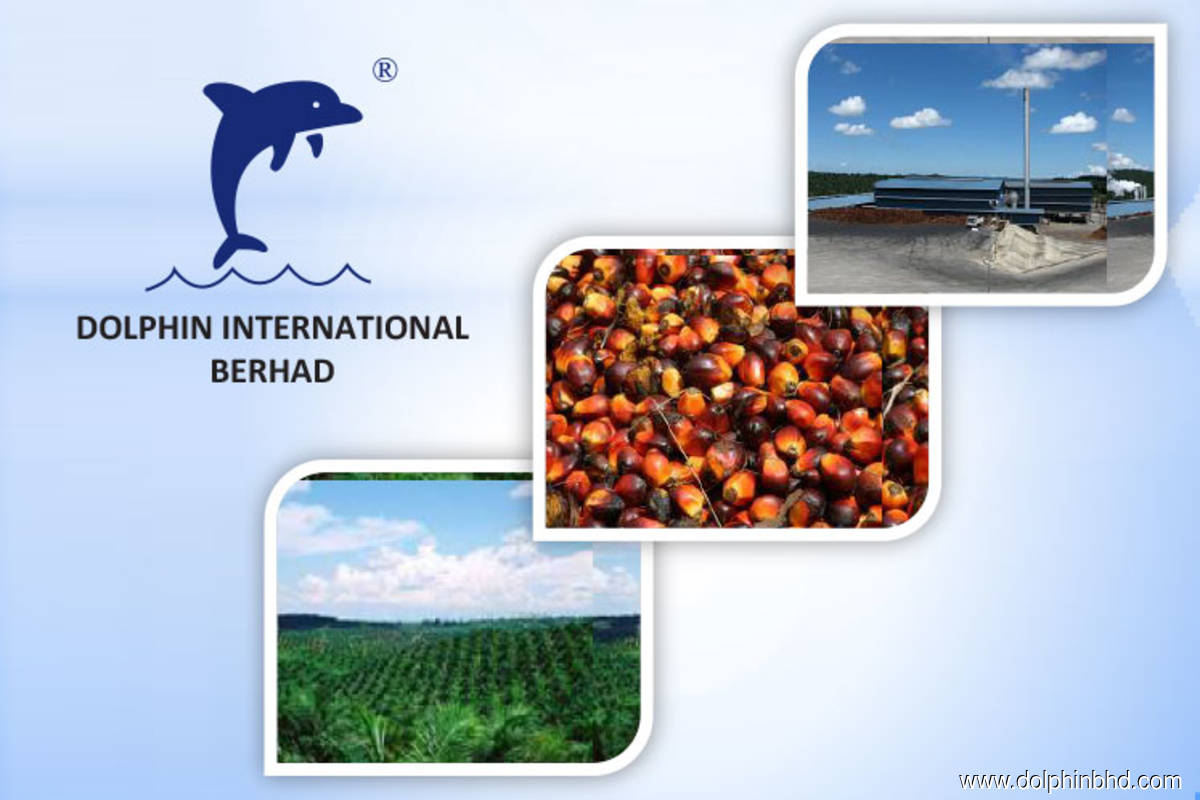 In a bourse filing, Tengku Ahmad Badli Shah, 53, cited pursuing other interests as the reason behind his resignation.

In a separate filing, he also announced his departure as an independent director at Fintec Global Bhd.

Last Wednesday (Jan 5), Agrobank announced that Ahmad Badli, who has more than 29 years of extensive experience in banking and finance — with various leadership roles including at Kuwait Finance House and HSBC Bank Malaysia Bhd — will be joining the development financial institution.