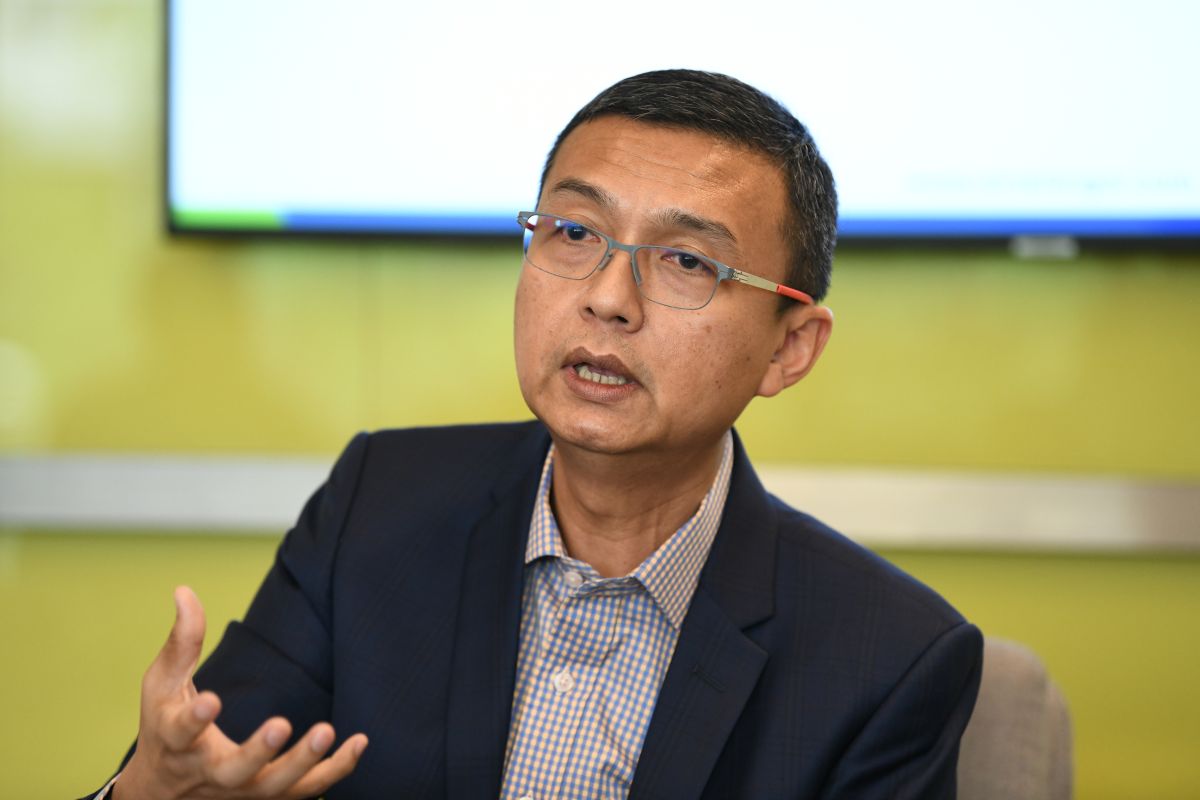 KUALA LUMPUR (Dec 18): There are jobs in the pipeline for companies that are involved in the water treatment-related business.

Pengurusan Air Selangor Sdn Bhd (Air Selangor) will call for tenders for the first phase of the Rasau water treatment plant valued at about RM4 billion next year, according to its CEO Suhaimi Kamaralzaman.

The new water treatment capacity is to address the current low reserve margin. The average margin is 11%, Suhaimi revealed, but there are areas with reserve margin below average.

The first phase involves the construction of a 700 million litre a day (MLD) treatment plant, while the second phase which doubles the capacity to 1,400 MLD a day will cost an additional RM2 billion, and the work is estimated to be completed by 2024.

Hence, the capital expenditure for Air Selangor over the next three years is slated to be high at about RM5 billion, he added.

This is part of a larger RM35.4 billion investment which was approved by Suruhanjaya Perkhidmatan Air Negara (SPAN) last month.

“The reserve margin is something we are seriously looking into, we target that by 2030, the reserve will be at a comfortable 15%,” he says.

According to him, a higher reserve margin than the 15% targeted is possible, but would entail an increase in water tariff, which has not gone up in 14 years.

So among the tasks for Air Selangor is to balance the costs of reserve margins as well.

There has not been any tariff hike in Selangor for 14 years. The last hike was in 2006. Suhaimi says that a 30-year business plan has been submitted, with a capex of RM35 billion.

“I do not think that our tariff is so pricey that there will be objections to a little increase, you cannot ask us to spend RM35 billion without a repayment mechanism,” he said.

Air Selangor's non-revenue water (NRW) as at end 2019 was at 29.7%, with a target to reduce it to 25% by 2025. NRW is basically treated water that is “lost” as a result of pipe leakages, theft or metering inaccuracies, and as such does not reach the consumer.

However, when Pakatan Harapan took control of Selangor in the General Election in 2012, the coalition objected to the tariff hike, opting instead to give all households in the State 20 cubic metres of water for free. More recently, the plan was tweaked so that only households with an income of RM4,000 or below were eligible.

The freeze on water tariff hike contributed to the poor financial performance of Syabas. For the financial year ended Dec 31, 2018, it suffered an after-tax loss of RM1.61 billion on revenue of RM1.94 billion. As at end-2018, Syabas had total assets of RM7.43 billion, while its total liabilities were at a whopping RM20.64 billion and its accumulated losses swelled to RM13.51 billion.

“A little bit more (in terms of tariff increase) doesn’t hurt, I think, considering the investment required. We need to balance between the need to make sure it (water) is affordable for the public as well as to make sure that we can continue to invest.

“A lack of commitment on tariff (hikes) would have an effect on investment — that is my concern,” he added.

Air Selangor operates 34 water treatment plants, located in various parts of the State, seven dams, and also manages and maintains 29,270 km of pipe network to supply water in the State.

Syabas has the mandate to supply treated water to end users in Kuala Lumpur, Selangor and Putrajaya.