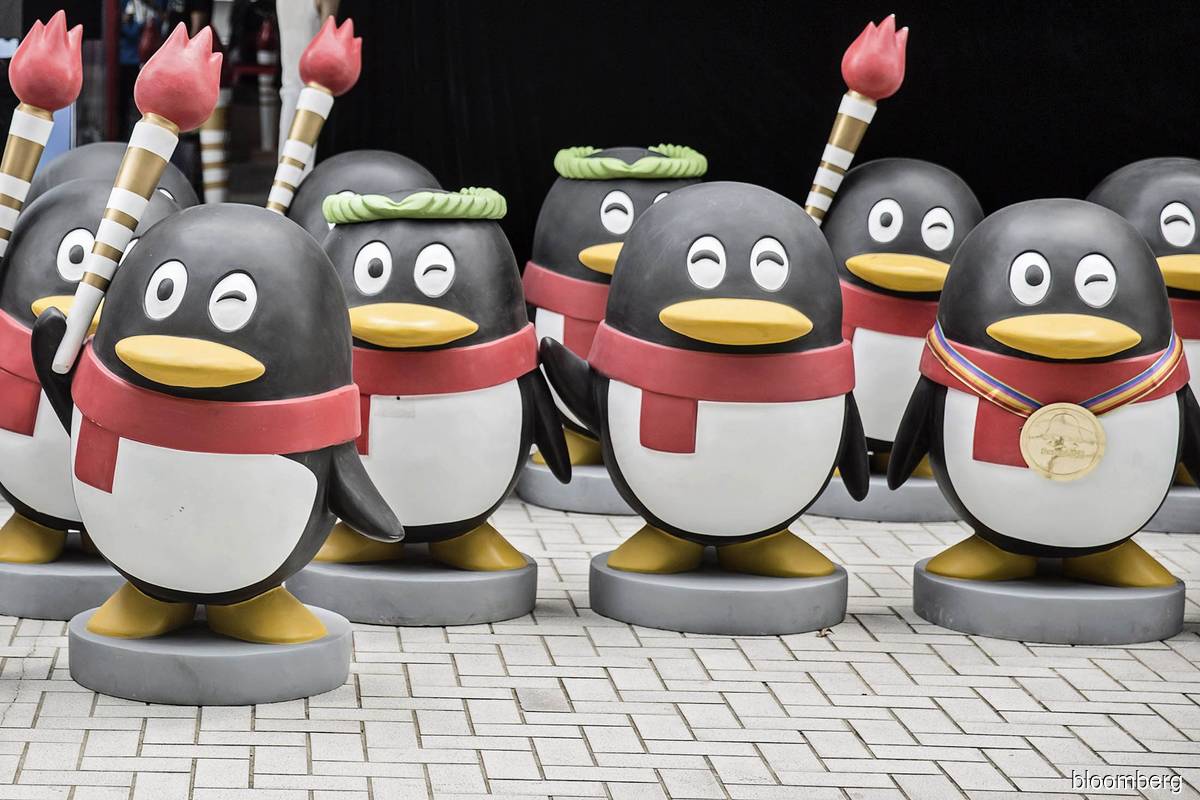 (Aug 23): Kuaikan, a comics app backed by Tencent Holdings Ltd., has raised $240 million in a new funding round that elevated it to unicorn status, giving the company a boost as competition in China’s online entertainment arena intensifies.

The investment is the largest fundraising deal in China’s comics industry, with participation from CCB International, South Korean app marketplace One Store and existing backers like Tencent and Coatue Management, the Beijing-based startup said in a statement Monday. The Series F round was conducted at a valuation of around $1.25 billion, according to a person familiar with the matter, asking to not be identified discussing private information.

Kuaikan was founded in 2014 by cartoonist Anni Chen as a digital library for original comics by Chinese artists. It has since attracted the backing of big names like ByteDance Ltd. and Sequoia Capital China. Tencent plowed $125 million into the firm in 2019. The e-comics app has grown its monthly active users to almost 50 million from 40 million two years ago, it said. The company didn’t immediately respond to requests for comment on the valuation.

Kuaikan competes with the likes of Bilibili Inc. for the eyeballs and wallets of China’s youth, tapping into their passion for animation, comics and games titles. The app hosts works by Chen’s fellow artists across China and  generates the bulk of its sales from subscriptions, IP licensing and advertising.