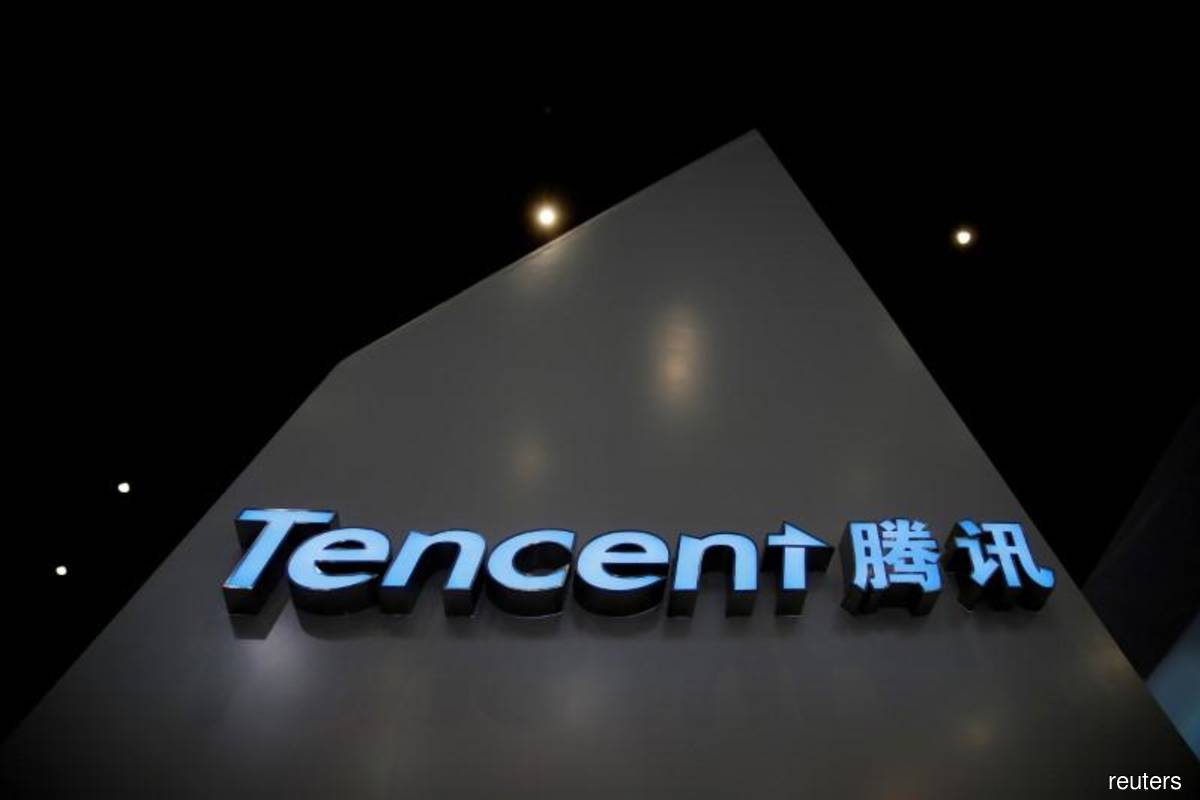 SINGAPORE (Jan 5): Chinese gaming and social media company Tencent Holdings Ltd has raised US$3 billion by selling 14.5 million shares at US$208 each in Sea, which owns e-commerce firm Shopee, according to a term sheet seen by Reuters on Wednesday.

Tencent said late on Tuesday it had entered into a deal to reduce its stake in the Singapore-based gaming and e-commerce group to 18.7% from 21.3%. The company plans to retain the substantial majority of its stake in Sea for the long term.

The sale comes after Tencent said last month it would divest US$16.4 billion of its stake in JD.com, weakening its ties to China's second-biggest e-commerce firm, amid pressure from Beijing's broad regulatory crackdown on technology firms.

Sea's shares fell 11.4% on Tuesday in New York to US$197.80 following the divestment news. Ahead of the announcement, Sea said Tencent had also agreed to cut its voting stake in the company to less than 10%.

"We believe with a lower voting right control, it could reduce any potential conflict if Tencent's gaming teams plan to publish more games directly in global markets and help reduce any potential geopolitical friction if/when Sea plans to expand more strategically into new markets in more countries," Citi's analysts said in a report on Wednesday.

Sea said Tencent and its affiliates had given an irrevocable notice to convert all their Class B ordinary shares.

Upon conversion, all outstanding class B shares of Sea will be beneficially owned by Forrest Li, the founder, chairman and CEO of Sea, Southeast Asia's most valued company, which has a market capitalisation of US$110 billion.

Sea's shares have shed 47% from a record high of US$372 struck in October but have still risen five-fold in the past three years.

The company started out as a gaming firm in 2009 and then diversified into e-commerce and food delivery, benefiting from roaring demand for its services from consumers, especially during pandemic-related restrictions.

"The divestment provides Tencent with resources to fund other investments and social initiatives," Tencent said in a statement.

It sold the stock at the lower end of the US$208-US$212 per share range when the transaction was launched on Tuesday. The price set was a 6.8% discount to Sea's closing price of US$223.30 on Monday.

Tencent's shares fell 3.5% on Wednesday in a broader market, weighed down by tech stocks.

Tencent will be subject to a lockup period that restricts further sale of Sea shares by Tencent during the next six months.

Separately, Sea is proposing to increase the voting power of each Class B ordinary share to 15 votes from three.

"The board believes that, as Sea has scaled significantly to become a leading global consumer internet company, it is in the best interests of the company in pursuing its long-term growth strategies to further clarify its capital structure through the contemplated changes," it said.

Sea said the changes are subject to approval by its shareholders.

It said that once the changes are made, the outstanding Class B ordinary shares beneficially owned by Li are expected to represent about 57% of the voting power, up from about 52%.

Separately, Li holds about 54% of the total voting power related to the size and composition of Sea's board of directors.