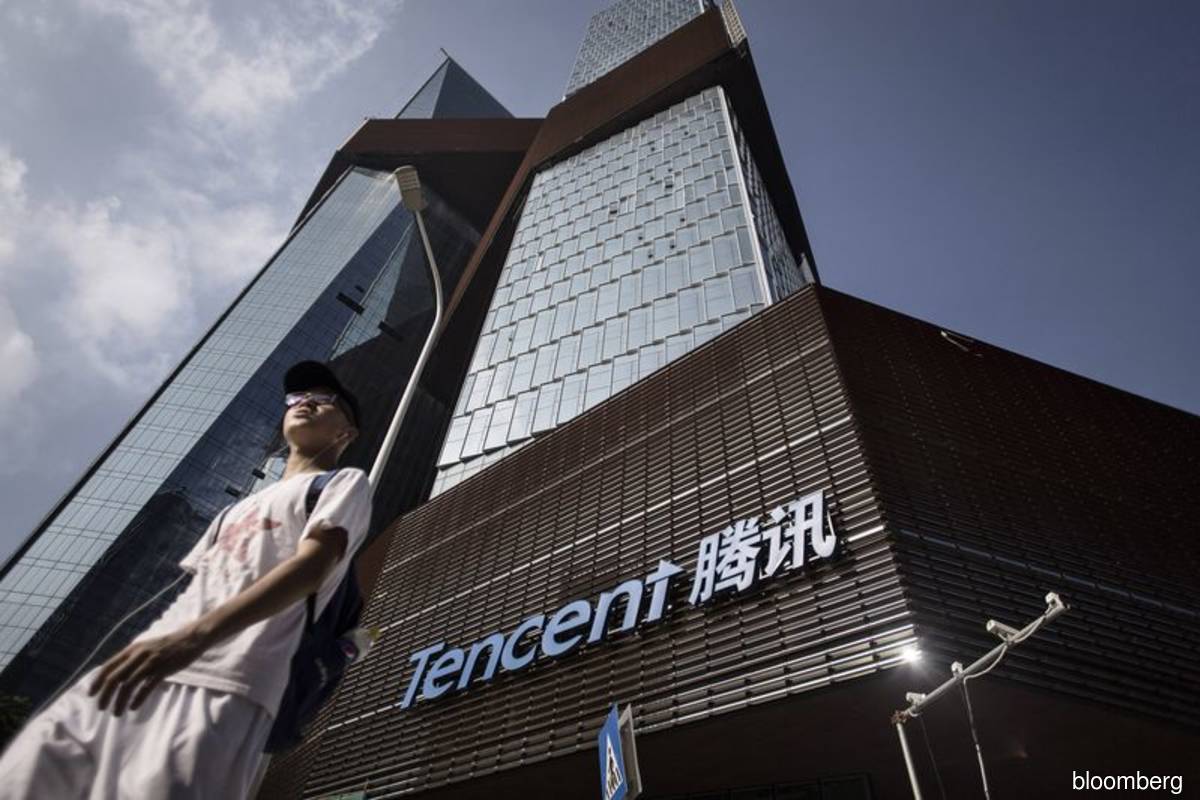 The shares slid as much as 7.7% in Hong Kong, its biggest intraday decline since March,.

Tencent ranked as the world’s biggest games publisher by revenue in 2019, according to Newzoo data, and it collaborates with U.S. industry leaders like Activision Blizzard Inc. and Electronics Arts Inc. It also holds a large stake in Fortnite maker Epic Games Inc. and owns League of Legends developer Riot Games Inc. Though some confusion remains about the extent of the ban, at its most extreme it would prevent any U.S. entities from transacting with Tencent, effectively freezing billions of dollars of commerce.

As the operator of WeChat, China’s super-app and most used messaging platform, Tencent is also at the heart of communications between people and businesses within China and abroad.

“A ban on WeChat would be consequential because it would practically shut down communication between the U.S. and China,” said Graham Webster, China Digital Economy Fellow at think tank New America. “There are real data, privacy, and security concerns but they go well beyond these two Chinese apps and these orders just wrap the real issues up in political theatre.”