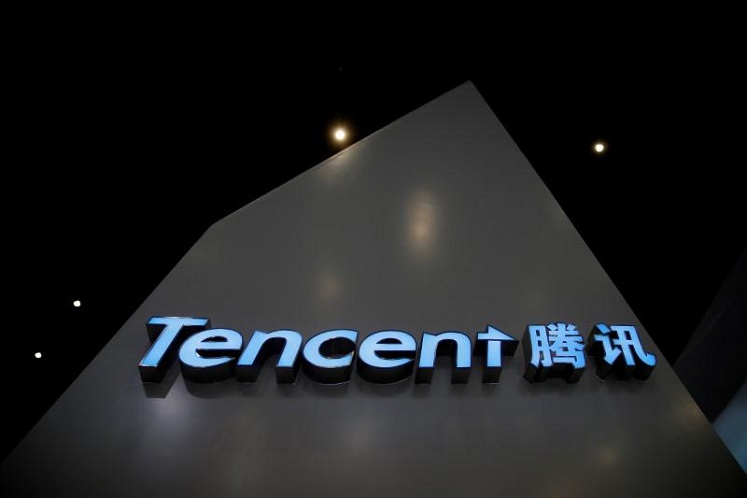 HONG KONG (April 6): Tencent Holdings Ltd is looking to bring its paid music app Joox to some of Africa’s most populous countries after the streaming service proved a hit in Southeast Asia.

Joox has become one of the most popular music apps in emerging markets from Indonesia to Thailand and Malaysia since launching in 2015, rivaling the likes of Spotify, in which Tencent also has a stake. Now the Chinese social media giant is hoping for a repeat on the world’s second largest continent, said Poshu Yeung, vice president of Tencent’s international business group.

Outside of its core gaming business, Tencent hasn’t had many overseas successes, but Joox has proven the exception thanks to a strategy of targeting immature markets for paid music services. Instead of trying to compete in established markets like the US and Europe, the WeChat operator is aiming at places the incumbent leaders haven’t yet captured, Yeung said. Joox is already available in South Africa, which served as a pilot market.

“There are a lot of local labels and artists that are big in Africa, but the whole digitalization journey is not even there,” Yeung said in an interview. “Rather than go fighting for the pie, it’s better to build a pie.”

Africa’s mobile population is among the world’s fastest-growing, with the GSM Association estimating unique mobile users there should number 623 million, or half the continent’s population, by 2025.

Online entertainment is one of the few bright spots in global business during the turbulence of the Covid-19 pandemic. Demand for Tencent’s marquee games like PUBG Mobile and Call of Duty Mobile has surged as millions stuck at home are looking to alleviate boredom during lockdowns. For Joox, the usage of its online karaoke function has increased nearly 50% so far this year, Yeung said.

In 2019, Joox’s paying users grew between 30% and 50% across its key Asian markets, led by Hong Kong and Malaysia, Yeung said. Its monthly active users across Asia have increased 533% over the past five years, he said, without disclosing numbers. Joox is still not profitable.

Joox currently has a team of 60 people based in Cape Town, out of a total of several hundred global staffers. With its abundance of musical talent and big potential user base, Nigeria is a likely candidate to be among the next markets for Joox’s Africa rollout, Yeung said.