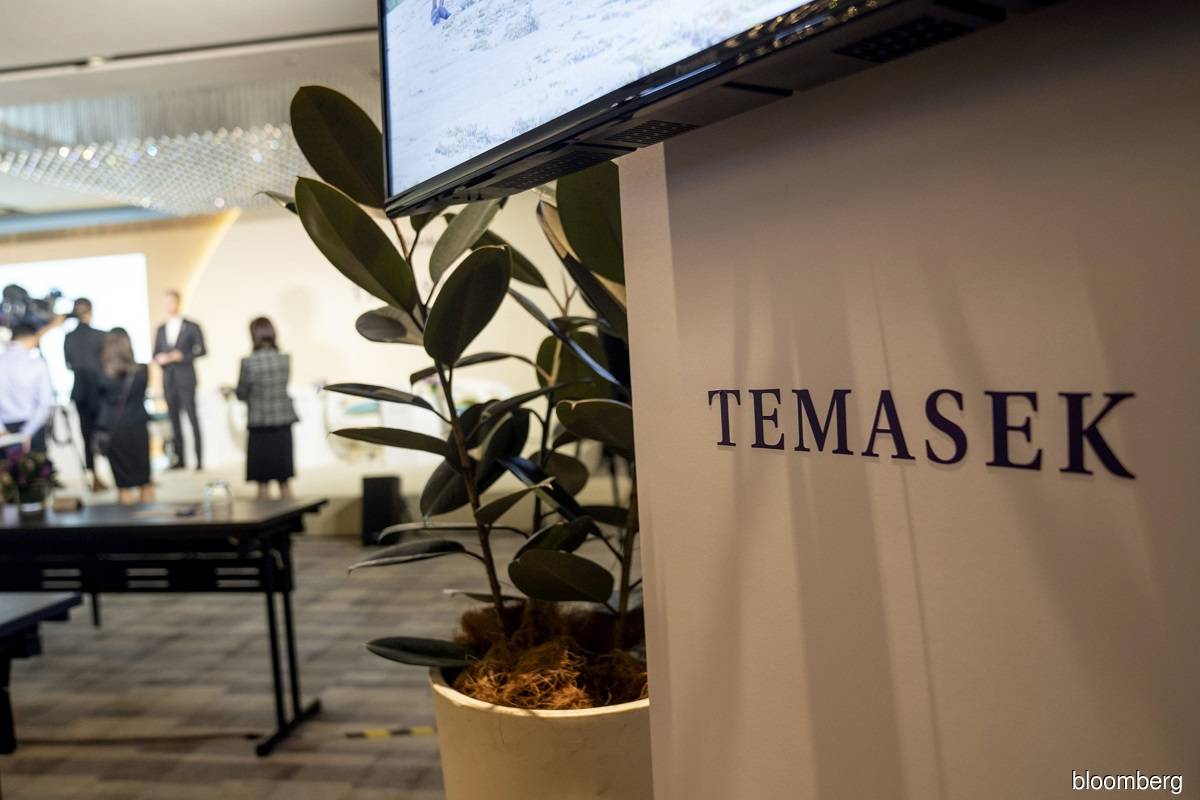 SINGAPORE (July 13): Singapore's Temasek Holdings Pte Ltd has said it will support efforts to find commercial applications for a project that explores the use of blockchain in the financial industry.

The fifth and final phase of Project Ubin, a central-bank initiative that began in 2016, has been completed, Temasek and the Monetary Authority of Singapore (MAS) said in a joint statement today. The last phase developes a prototype for a blockchain-based payment network and tests connectivity with other applications.

Temasek said in May it joined the Libra Association, the organisation behind Facebook Inc's proposed digital currency.

Project Ubin has demonstrated the benefits of blockchain in areas including salary payments, capital markets, and multi-currency payments, according to a report by Accenture commissioned by Temasek and the MAS.

Temasek and the MAS develop the multi-currency payment network prototype together with JPMorgan Chase & Co. It can serve as a test network to develop the cross-border payment infrastructure in cooperation with other central banks and the financial industry, the joint statement said.