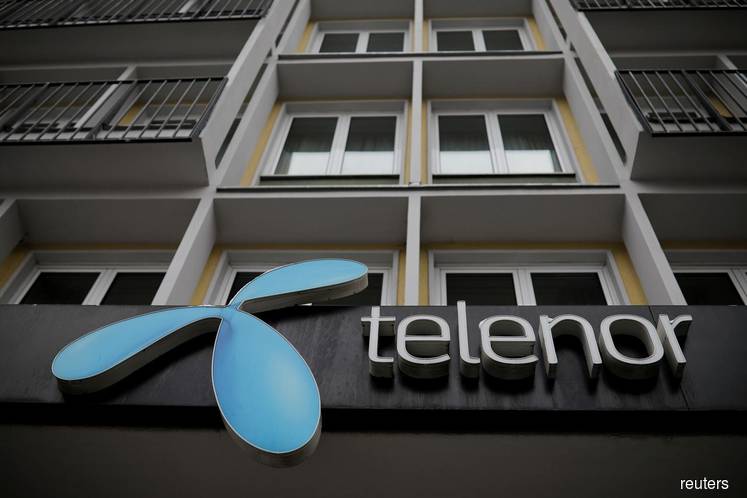 OSLO (March 19): Norway's Telenor is combining its Asian operations into a single entity under new leadership to be better placed to pursue deals in the region, its top executive said on Thursday.

The move follows last year's failed deal between Telenor's Asian business and Malaysia's Axiata Group, which would have create a joint venture with nearly 300 million customers across south and southeast Asia.

Oslo-listed Telenor, which has 176 million mobile subscribers in Asia, has appointed Chief Financial Officer (CFO) Joergen C. Arentz Rostrup as Head of Asia from May 1.

"We believe there will be mergers in several of our Asian markets, and there could also be bigger structural deals of the kind we tried to get in place with Axiata," Chief Executive Sigve Brekke told Reuters in an interview.

"We want to have a more senior leadership in place in Asia ... so that Telenor doesn't miss out on opportunities that come up there," he added.

Brekke said he did not want to comment on any ongoing talks regarding deals in the region.

"The last thing I said at our capital markets day (earlier in March) is that we are not in concrete talks with Axiata, but more than that I don't want to comment," he said.

Rostrup's task will also be to streamline operations across the Asian region and manage contact with authorities and other stakeholders, Brekke said.

Tone H. Bachke will take over as CFO to replace Rostrup, becoming the company's first female finance chief. Bachke is the current Head of Group Treasury in Telenor.