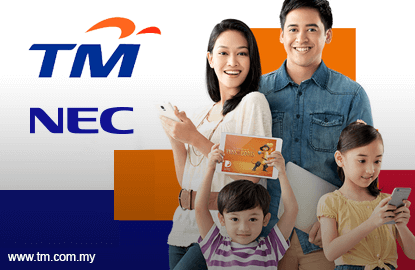 Upon completion in 2016, the 20,000 km cable system will be linked via a fibre optic path between Southeast Asia, the Middle East and Europe, according to the statement.

Telekom Malaysia's executive vice president Rozaimy Rahman said: "The telecommunications landscape and needs in Malaysia are fast evolving and we are delighted to be able to support this development, together with SEA-ME-WE 5 consortium members.

“The installation of this new cable system presents greater opportunities to empower the Malaysian people, through an enhanced connectivity with Southeast Asia, the Middle East and Europe.”