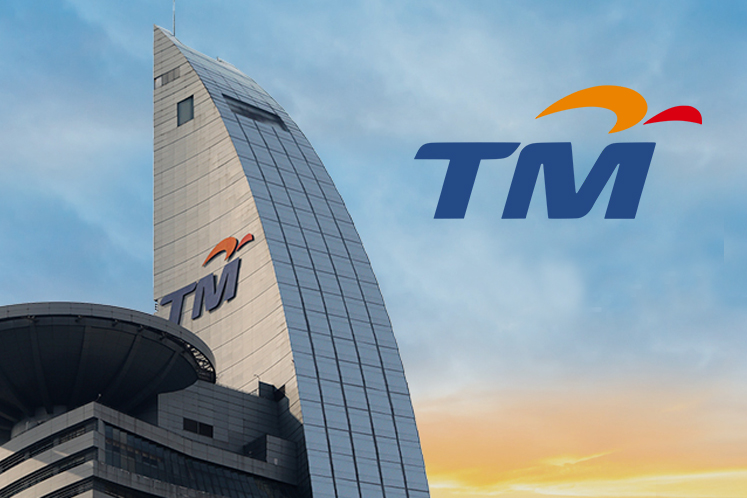 In a statement today, Khazanah said it has completed a placement of 172.3 million shares in TM at RM4.27 per share, raising gross proceeds of RM735.7 million.

The share placement exercise is the largest telecommunications-related placement in Malaysia and the third largest in Asean so far this year.

Khazanah said due to the strong market demand for the Malaysian blue-chip company, the share placement allows it to increase the free float and attractiveness of TM as an investment.

Meanwhile, some analysts concurred that TM is likely to be included in the FBM KLCI in the upcoming June review given its current market capitalisation (cap) of RM16 billion.

Based on FTSE Russell’s rules, a stock would be added as a component of the KLCI if its market cap rises to 25th place or above, to replace the KLCI component that falls to 36th position and below.

TM’s net profit for the first quarter of 2020 (1QFY20) fell by about 50% to RM152.52 million, compared to RM308.28 million a year earlier, due to lower contributions from its unifi internet business and TM wholesale division.

Quarterly revenue fell nearly 8% to RM2.56 billion, from RM2.78 billion, attributed to a reduced contribution from voice services on lower usage, and a lower internet services contribution due to the Streamyx downward price adjustment since September last year.

As of latest, three research houses were seen to have downgraded their recommendations on TM, advising investors to sell the telecom giant's shares as its valuation appears even pricier given the hazy earnings prospects.

According to Bloomberg data with 16 analysts’ coverage, the average target price given on the company stands at RM4.22.