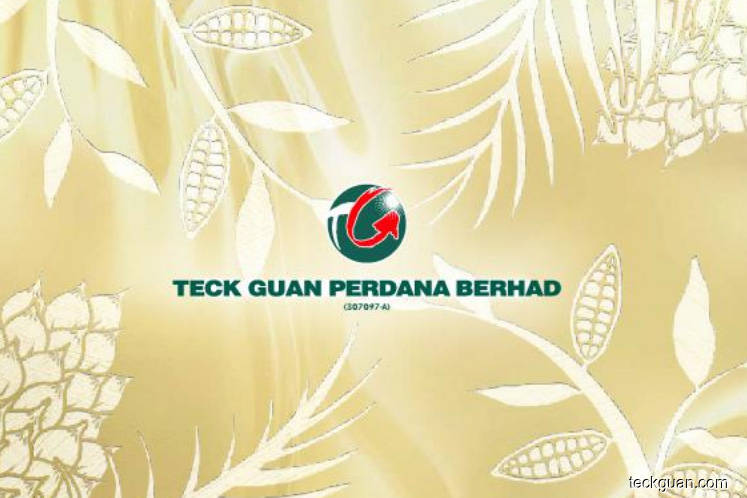 The purchase deal was one of four inked during the opening of the Malaysia-China Palm Oil Business Forum on Monday, which were worth a collective US$891 million or RM3.34 billion.

Sarawak Oil Palms Bhd has also continued to rise today, as its subsidiary SOP Edible Oils Sdn Bhd was party in one of the four deals, under which Yizheng Fangshun Industry intends to buy 100,000 tonnes of RBD palm olein from SOP.