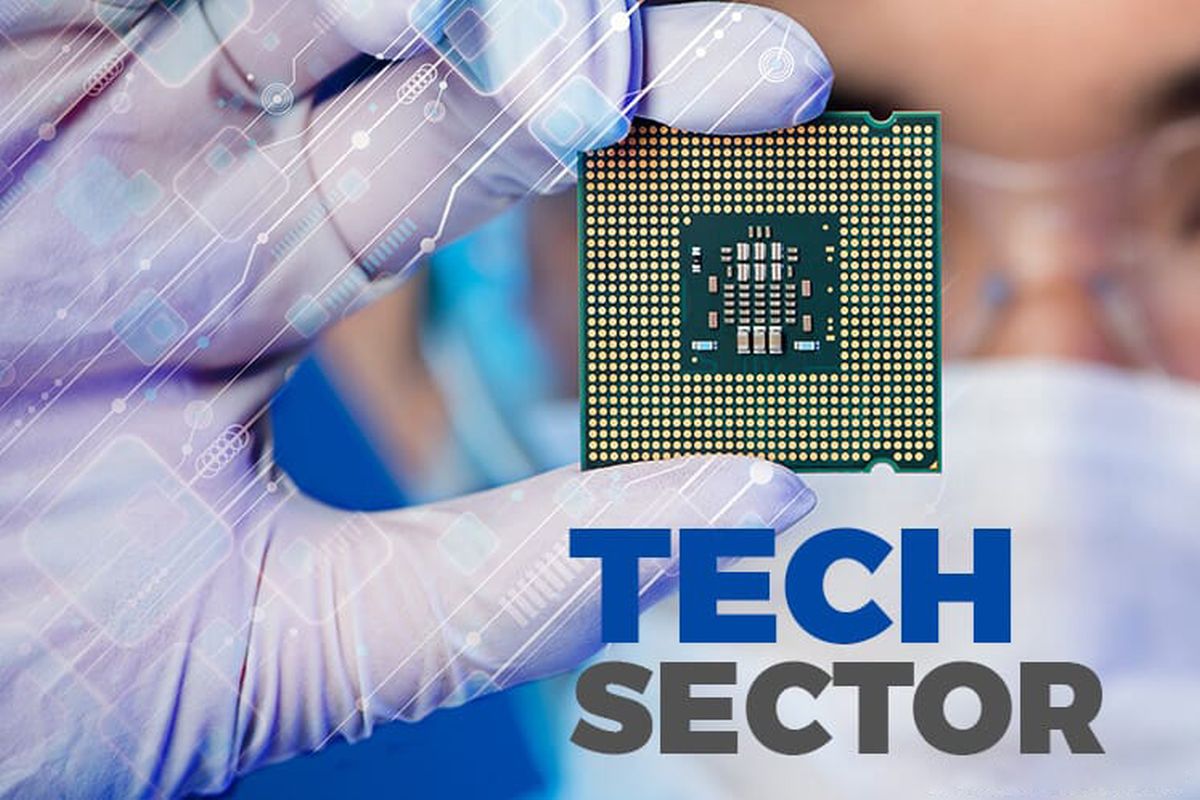 PUTRAJAYA (April 23): Leading technology companies like Google, Microsoft, Facebook and Amazon have stated their willingness to share their experience and advice with Malaysia regarding the implementation of MyDIGITAL, said Communications and Multimedia Minister Datuk Saifuddin Abdullah.

In an onine engagement session with the four companies today, he said the discussion touched on the implementation of MyDIGITAL with regard to Internet connectivity, local technology growth and development, data management and improving communication with people with disabilities (PwD).

MyDIGITAL is an agenda to transform Malaysia into a high-income nation that is driven by technology and digitalisation as well as being a regional leader in digital economy.

On Internet connectivity, Saifuddin said talks with the companies did not touch specifically on the cabotage policy but he informed them that the government took a serious view of the matters raised by them regarding the policy.

"The government is also looking in detail (the cabotage policy) as well as looking for the best way to handle it so that it will benefit all parties,” he told the media after the nearly two-hour engagement session.

On the local technology growth and development, Saifuddin voiced his concern about Malaysian talent having to go elsewhere to get support because the country's ecosystem is of no help, for example in the case of the creators of the pendrive and Grab application.

"For all we know there may be Malaysian talent doing something very important but because our ecosystem does not help them, they go elsewhere to get support.

Saifuddin said he also asked the technology companies if they had any advice and experience in other countries that could help the Malaysian government to improve its ecosystem to facilitate its talent.

"We already have quite a good system but technology keeps improving rapidly and there are actually a lot of Malaysian talents. So, we need to ensure that the government's ecosystem is always up to date with the latest technological advances,” he said.

Saifuddin said data management was also a focus because it has to undergo a huge transformation under MyDIGITAL, especially when using the Cloud First Policy that requires a paradigm shift in terms of obtaining data, data storage and data sharing, besides ensuring security as well as privacy protection.

"We exchanged views on the best practices in the countries the four companies operate in and they were very open about assisting in terms of training and education for government officials,” he said.

On improving communication with PwD, Saifuddin said the four companies were experienced in that aspect and were ready to share with the Ministry to enhance communication with this group, who have been the most affected by the COVID-19 pandemic.

"We can sense it when there are complaints of welfare aid not reaching them and such. It's the same with the registration for the National Covid-19 Immunisation Programme, so we have to go down to the ground to help them.

"Since we are in the digital age, we must also improve the government's social media communication with the PwD. Two of four companies offered their advisory services  in the field of communicating with the PwD through social media,” he said.

Saifuddin also urged private television companies to use the services of interpreters for PwD in news presentation as done by Radio Televisyen Malaysia and the Malaysian National News Agency (Bernama).