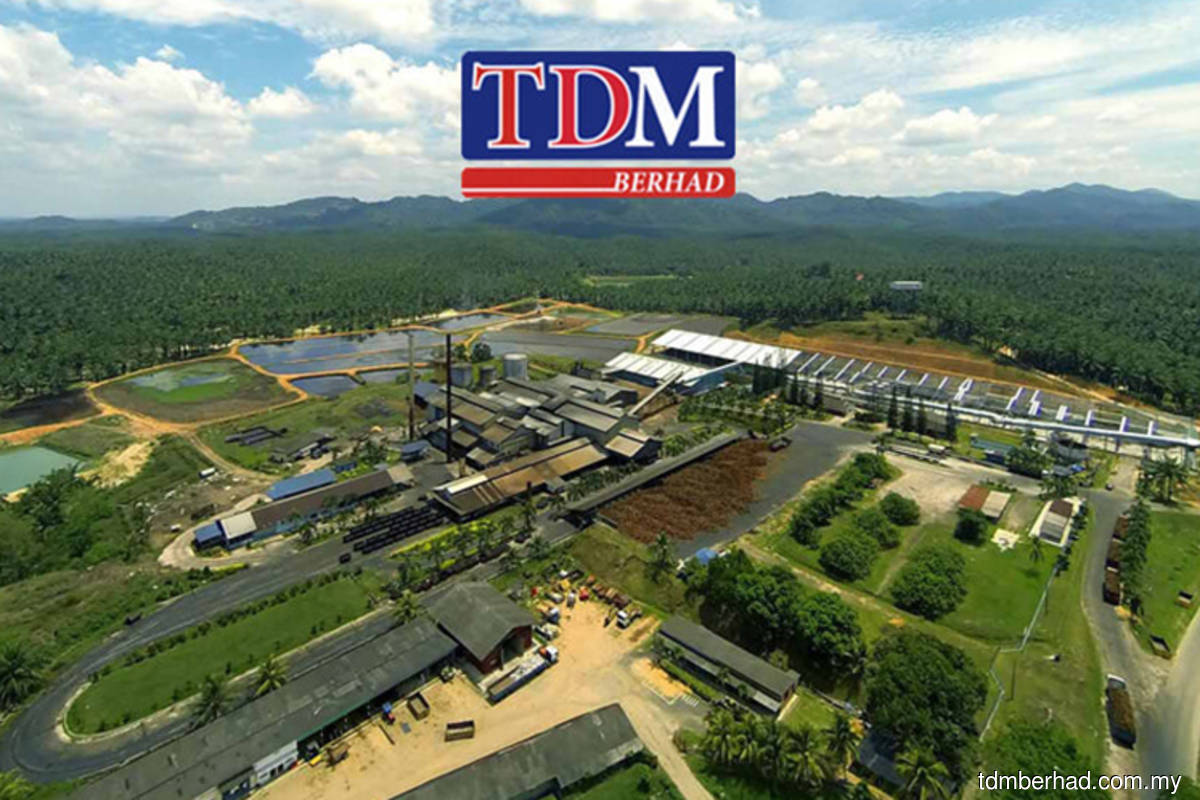 “With the significant cost savings and capital generated from the disposal, TDM can focus its resources and attention on the company’s operations in Malaysia. This includes initiatives to optimise production from the company's land on the East Coast by diversifying other crop ventures, in addition to oil palm plantations and crude palm oil production.

“With the disposal process now going according to plan, TDM is determined to further enhance efforts to create and improve value for stakeholders in the future,” he said in a statement on Sunday (July 31).

He said in addition to the CSPAs, TDM also signed a management services agreement with PT Ikhasas Indo Makmur for the acquisition of operational control over the assets that are being disposed of, while waiting for the process to be completed by the first quarter of the financial year 2025.

“TDM will gain gross proceeds of RM112 million from the disposal, excluding the minority shareholders' share, of which RM74.2 million will be allocated for the refinancing of interest-bearing loans and RM29.3 million for general working capital.

“The remaining RM8.5 million will be used for expenses related to the disposal exercise.

“Meanwhile, the arrangement of management services will allow TDM to save a large amount of cash flow that can be utilised for more productive activities, which otherwise would be used to maintain RKA’s operations,” he said.