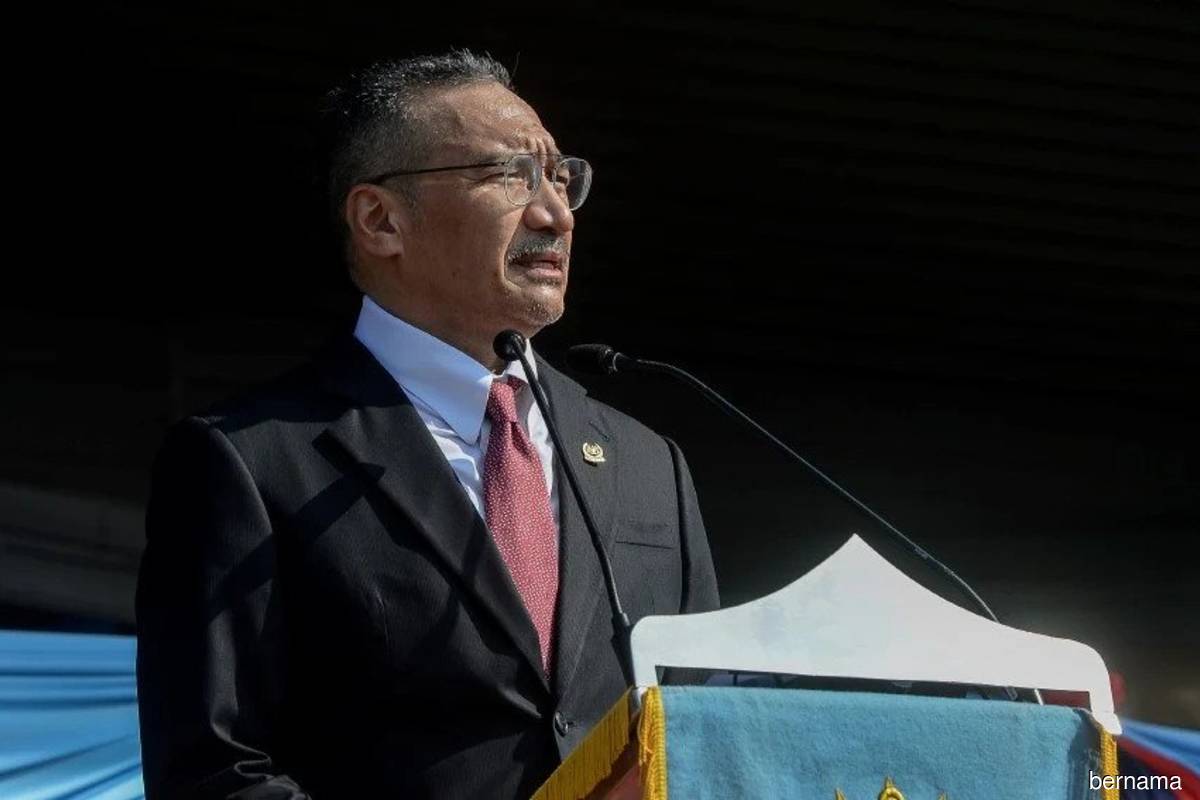 TAWAU (Jan 14): The Defence Ministers of three countries, namely Malaysia, Indonesia and the Philippines, will meet on Jan 27 to discuss efforts to strengthen the Trilateral Cooperative Arrangement (TCA) to boost security in the Sulu Sea, Sulawesi and Sabah’s east coast.

Senior Defence Minister Datuk Seri Hishammuddin Tun Hussein said he had earlier expressed his desire to strengthen cooperation of the countries’ armed forces through the TCA, to his counterparts in Indonesia and the Philippines.

"They have expressed agreement and in this regard, a meeting at the level of Defence Ministers involving Malaysia, Indonesia and the Philippines will be held on Jan 27 to talk about this.

"Sabah Chief Minister (Datuk Hajiji Noor) had also voiced his wish to enhance security in our meeting yesterday, and I will convey this in the meeting with the Philippine and Indonesian Defence Ministers later," he told a press conference after visiting Kukusan Camp here on Friday (Jan 14).

He said to increase security on the east coast of Sabah, a new RM646.15 million military camp will be built in Felda Sahabat, Lahad Datu and construction works would begin this year.

"The construction of the camp would see the set up of  a new army brigade with an infantry battalion troop in an effort to further enhance the army's capability and readiness level in dealing with current threats," he said.

Meanwhile, Hishammuddin said throughout last year, security operations along the east coast of Sabah had run smoothly and were able to deal with threats such as kidnappings for ransom, piracy, smuggling, entry of illegal immigrants and militants.

“Last year, with the collaboration of the police and the Malaysian Maritime Enforcement Agency (MMEA) we managed to seize drugs worth RM3.34 million, contraband cigarettes and controlled items (RM1.38 million), detain 154 illegal immigrants and seized 393 boats and there was no new report of kidnapping on the east coast of Sabah," he said.

In addition, he said currently eight battalions are guarding the security of Sabah's east coast where four battalions are operational and four others are on standby to deal with any possible threat.

"Under the Royal Malaysian Navy (RMN) we have deployed 2,419 officers and members at the Teluk Sepanggar and KD Sri Semporna naval bases, besides having on standby assets including four patrol vessel units, two fast attack craft units and two submarines to protect the sovereignty of Sabah waters.

"As for the Royal Malaysian Air Force (RMAF), a total of  1,283 officers and members are based in Labuan and always ready to be deployed along with nine units of Hawk fighter aircraft, four EC 725 helicopter units and a C130 unit," he said.

He said even though currently there are over 8,000 members of the Malaysian Armed Forces being assigned at all times in the state, there are no grounds for complacency, as much more must be done for the safety of Sabah and the people.