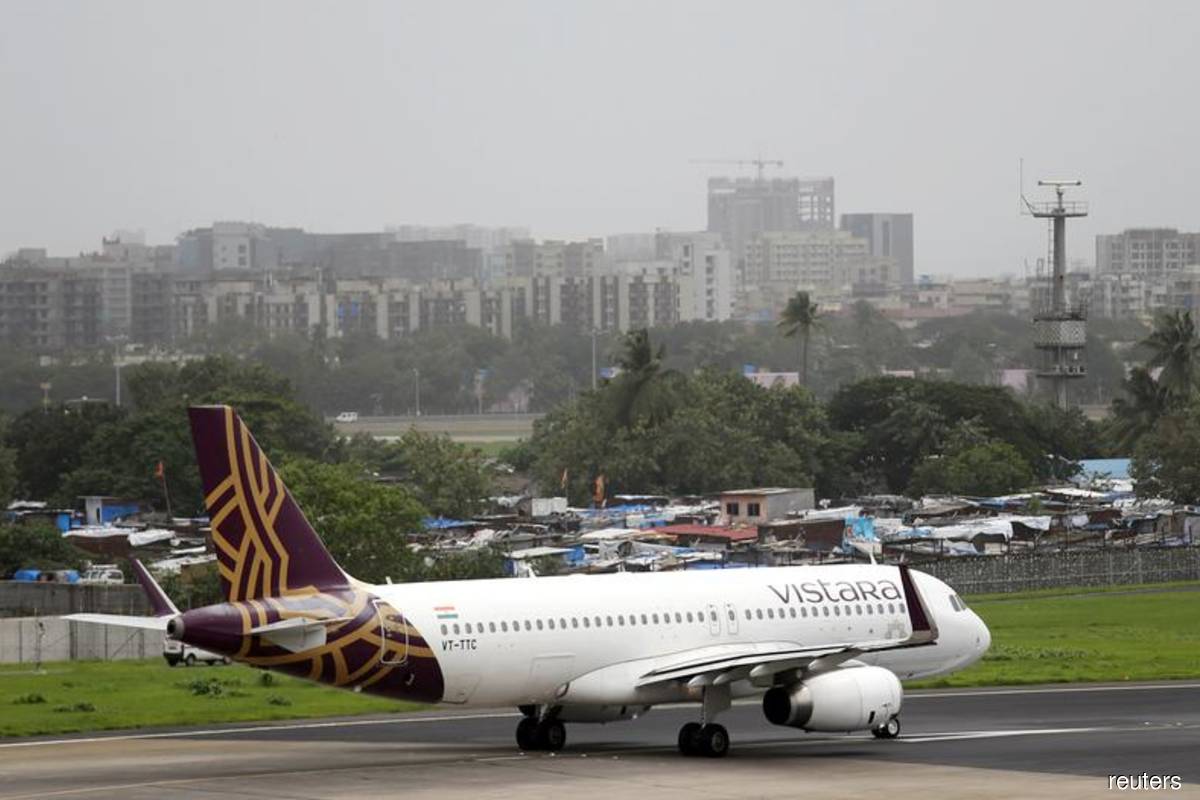 (Nov 29): Tata Group will merge Air India Ltd with Vistara, which it jointly holds with Singapore Airlines Ltd, creating a behemoth in one of the world’s fastest-growing aviation markets.

The integration will make Air India the country’s largest international and second-largest local carrier with a fleet of 218 aircraft, Tata Sons Pvt, group’s main holding company, said in a separate statement. The consolidation will happen after relevant approvals are received and is expected to be complete by March 2024.

Bloomberg News reported earlier this month that the coffee-to-cars conglomerate is considering a plan to integrate its four airline brands under Air India and scrap the Vistara moniker while Singapore Airlines was evaluating the size of stake it would take in the combined entity.

Air India is gearing up for a revamp under its new owner Tata, as the sprawling company prepares to recast its faltering aviation empire. The full-service carrier is considering ordering as many as 300 narrow-body jets, a transaction that would be one of the largest orders ever in commercial aviation history.

Air India chief executive Campbell Wilson last month said the airline will triple its fleet of 113 aircraft over five years, with a “significant” increase in both narrow- and wide-body aircraft. The airline, which was set up by the Tata Group in 1932, then taken over by the Indian government in the 1950s before it was returned to the Tata fold in January, is planning to add 25 Airbus SE and five Boeing Co aircraft from lessors, starting in December.

Tata was selected as the winning bidder for India’s flag carrier in October last year, ending decades of attempts to privatise a money-losing and debt-laden airline that was kept alive on years of taxpayer-bailouts. The transaction marked the country’s most high-profile privatisation under Prime Minister Narendra Modi, ending decades of attempts to offload the money-losing, debt-laden carrier that survived on years of taxpayer bailouts.