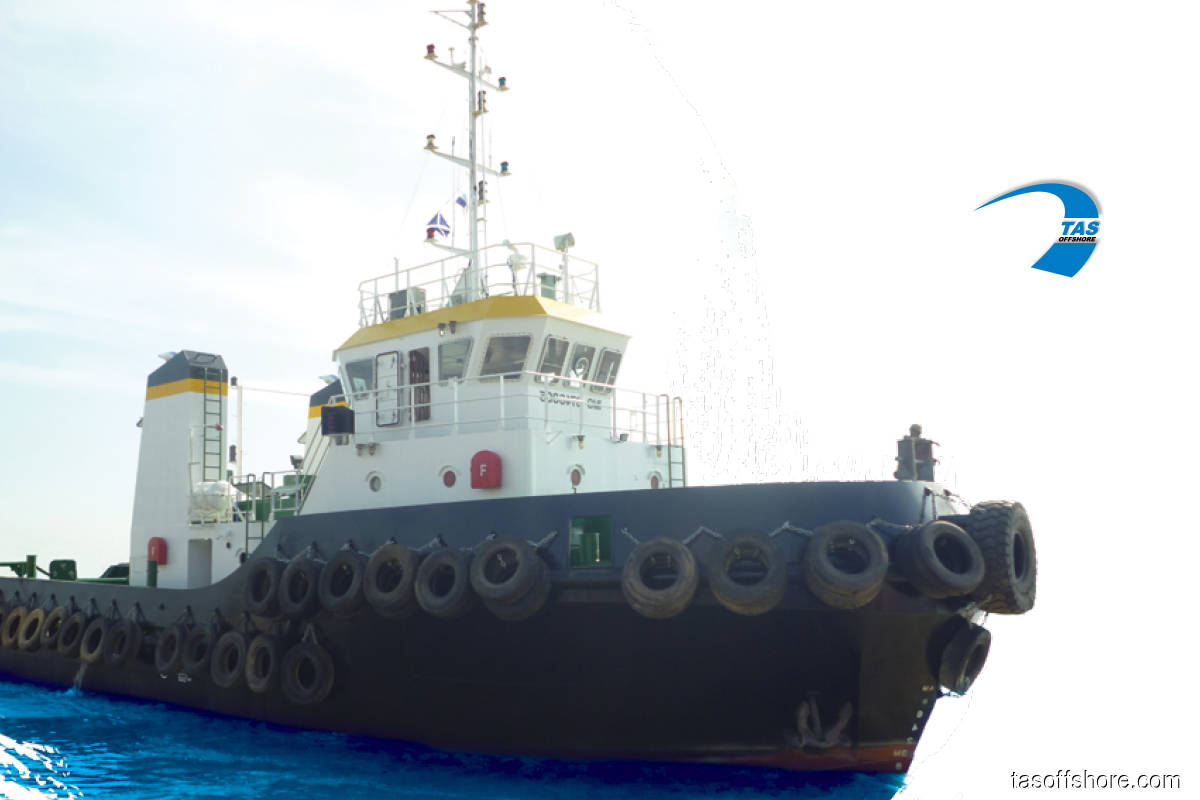 The contract sum for each vessel ranged from US$10.38 million (RM44.24 million) to US$39.38 million per vessel, depending on the size and specification of the vessel. The shipbuilding contracts were executed during 2013 to 2015, with the OSVs scheduled to be delivered between 2014 and 2017.

"There will be no impact on operations of the group arising from the termination of the agreements," it said.