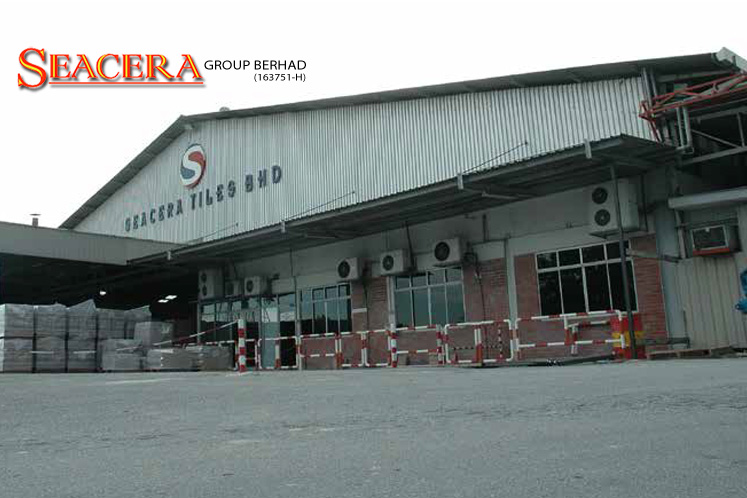 KUALA LUMPUR (April 25): In a compromise in the shareholder tussle at Seacera Group Bhd, its biggest shareholder Datuk William Tan Wei Lan withdrew his notice calling for an extraordinary general meeting that was issued on April 15.

Concurrently, Seacera withdrew its injuction application against the EGM notice when the matter was heard before a High Court judge today.

“The company had withdrawn the application on the undertaking provided by Tan Wei Lian and three others that they will not jointly or severally issue any fresh notice of EGM until and unless they are members of at least 10% of the company,” Seacera said in a bourse filing.

Seacera had previously maintained that the four individuals collectively hold 7.98% of the company as at April 15. This is in contrast to a company filing on April 18, indicating Tan held a 16.36% direct interest in the company.

Tan and three others — Datin Sek Chian Nee, Jeannie Ooi Chin Nee and Liu Zhen — had called for an EGM to remove eight directors and to appoint another six.

The now-defunct EGM notice succeeded a previous EGM notice by Tan on March 28 calling for the removal of two existing directors and for the appointment of five new ones, including himself. But Tan called that EGM off on April 10.

Tan, who is also the executive chairman of Tiger Synergy Bhd, emerged as a substantial shareholder of Seacera in October last year after he took advantage of a margin call on pledged shares. Seacera’s share price had then tumbled by nearly half to 15.5 sen.

He is fighting to gain control of the company while its previous controlling shareholders whose shares had been force sold are trying to regain their grip on the tile manufacturer, which owns a valuable plot of land in Selangor.