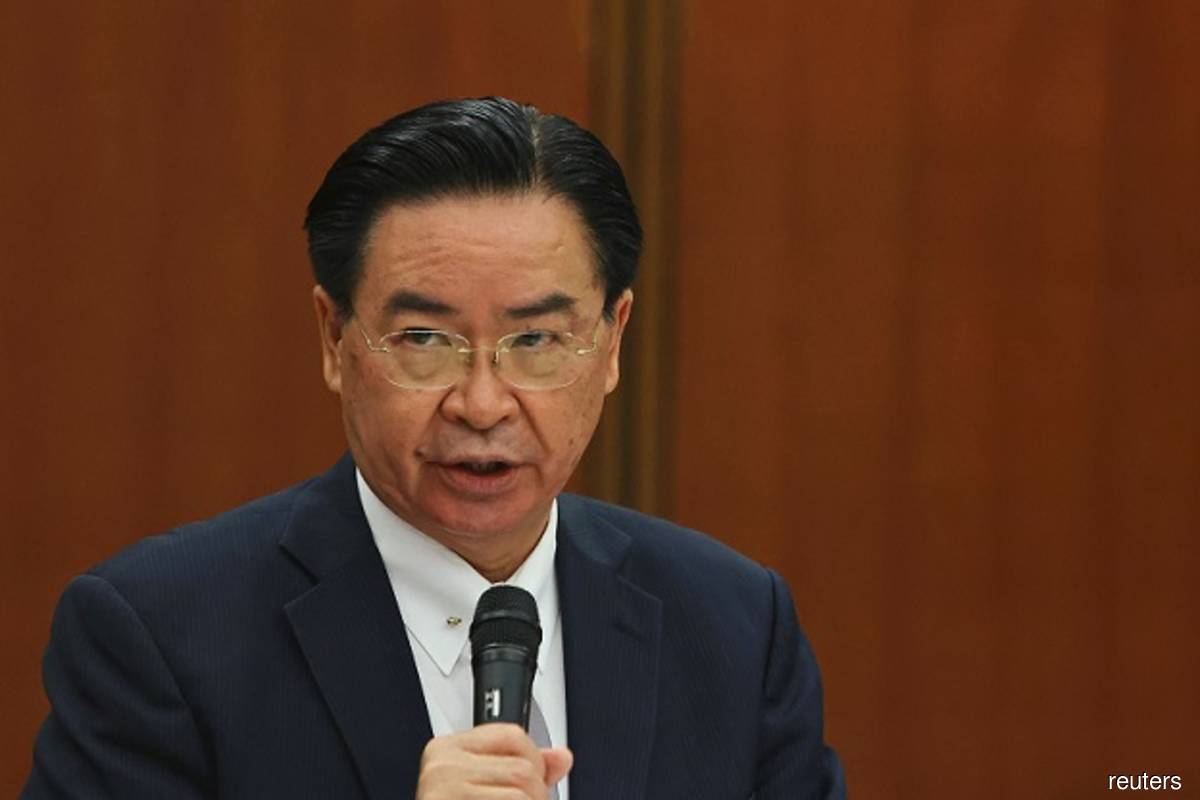 TAIPEI (May 2): Taiwan's first batch of aid to India to help it fight a surging increase in Covid-19 infections left for New Delhi on Sunday, consisting of 150 oxygen concentrators and 500 oxygen cylinders, Taiwan's Foreign Ministry said.

Countries around the world have been rushing to help India alleviate the crisis. India recorded more than 400,000 new Covid-19 cases for the first time on Saturday (May 1), as it battles a devastating second wave.

Taiwan's Foreign Ministry said the aid consignment left on a China Airlines freighter on Sunday morning and would be received by India's Red Cross.

Taiwan will continue to provide aid as needed, it added.

"These oxygen concentrators & cylinders are love from Taiwan. More help for our friends in India is on the way. #IndiaStayStrong!" Foreign Minister Joseph Wu tweeted.

While India, like most countries, has no formal diplomatic ties with Chinese-claimed Taiwan, the two have drawn closer in recent years, thanks to their shared antipathy of Beijing.

Taiwan sees India as an important like-minded democracy and friend, and there are close cultural and economic links too.