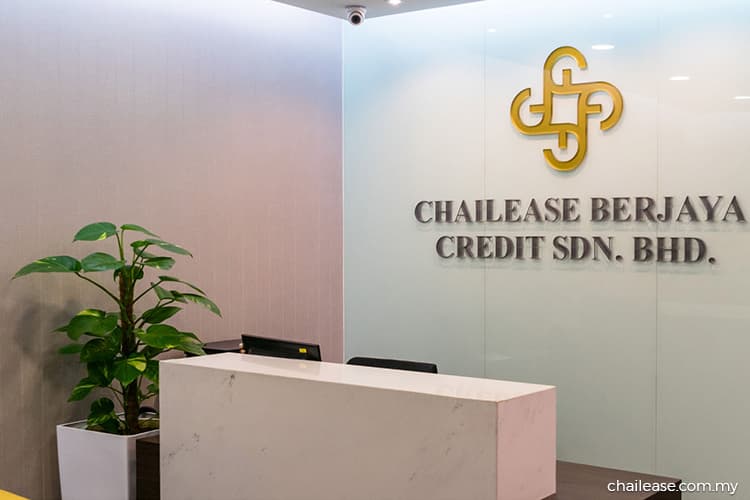 The syndicated loan was over-subscribed and was upsized to RM450 million from an initial facility amount of RM300 million, OCBC Bank (Malaysia) Bhd said in a statement today.

OCBC together with Mizuho Bank (Malaysia) Bhd were the coordinating mandated lead arrangers and bookrunners and had syndicated the loan to three other banks, namely Bangkok Bank Bhd, Bank of China (Malaysia) Bhd and Malayan Banking Bhd.

OCBC said the syndicated loan proceeds will be utilised to support the business expansion of Chailease Berjaya, which CHC owns jointly with Berjaya Capital Bhd.

Simon Hou, chairman of Chailease Berjaya and president of Chailease Finance Co Ltd, said the company is strategically positioned to contribute to business development in the Asean market. This will also help the group achieve its newly-launched Golden Ten Year Plan.

Chailease Berjaya’s business has grown rapidly since its incorporation in October 2015. To date, Chailease Berjaya has moved beyond financing passenger cars to include superbikes as well, which brings higher margins to the company.

By collaborating with Berjaya Auto’s dealer network and approved independent car dealers, Chailease Berjaya now has a network of more than 1,500 dealers in Peninsular Malaysia.

The company has plans within the next five years to further expand its financing business to commercial cars, heavy equipment, individuals, as well as Small Medium Enterprises.

CHC was incorporated in 1977 and was successfully listed on the Taiwan Stock Exchange in December 2011, with a market capitalization of US$2.7 billion (as at June 2018).

It remains the largest leasing company in Taiwan with a market share of over 40%, and is among the Top 50 companies in Taiwan in terms of market value. CHC’s revenue has been gradually increasing since FY2014, with a record of US$1.33 billion for FY17.