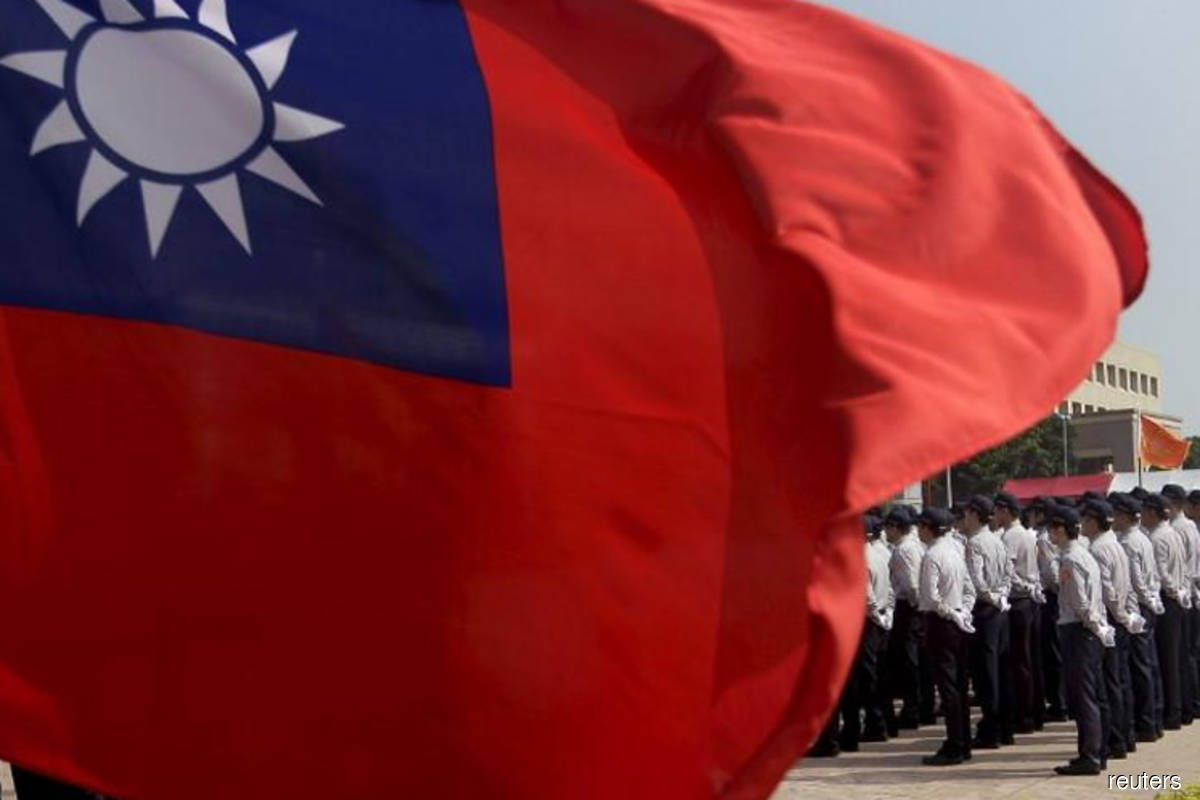 The army responded by firing flares to drive them away, and will remain on high alert, the military said in a statement on Saturday. Drones were spotted over Kinmen, Lieyu, and the nearby Taiwan-administered Beiding island, while unidentified flying objects were seen approaching Matsu’s Liang Island and Dongyin.

China has been carrying out its most provocative military drills in decades in the wake of House Speaker Nancy Pelosi’s trip to Taiwan this week. It also likely fired missiles over the island of 23 million people, sent warships across the Taiwan Strait’s median line and waves of warplanes across the US-defined boundary.

On Thursday night, four drones approached the restricted waters neighbouring the Lieyu and Beiding islands. The previous evening, Taiwan’s military warned off Chinese army drones flying near Kinmen and Beiding islands, both of which sit close to the Chinese coastal city of Xiamen.

China sent long-range rockets near the northwestern outlying islands of Matsu and Dongyin, and Wuqiu in the west, Taiwan confirmed on Thursday. Its Defence Ministry said it had strengthened its guard around the islands, which are located closer to China’s coastline than Taiwan.