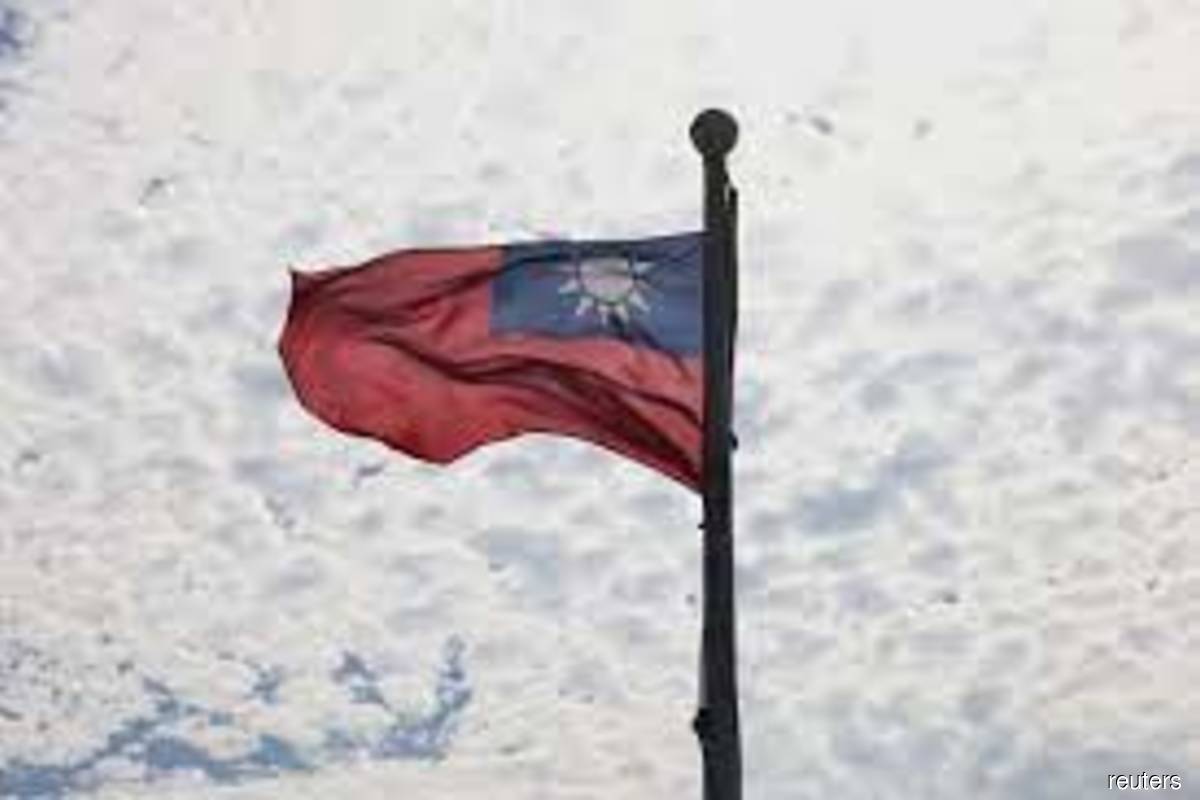 KUALA LUMPUR (Sept 6): In a surprise move, Taiwan has temporarily suspended visa-free entry from travellers from a slew of countries, including Malaysia.

Other countries that are on the “suspension list” include Singapore, Israel, Japan, South Korea, Thailand, Brunei, the Philippines, Russia, Chile, Dominican Republic and Nicaragua, according to Taiwan’s Ministry of Foreign Affairs website.

No reason was given for the temporary suspension.

This comes after Taiwan said on Monday (Sept 5) that it would resume visa-free entry for travellers from countries it currently shares diplomatic ties with.

The Taipei Representative Office in Singapore said a press release on the adjustment of border control measures issued on Monday had been "misunderstood", CNA reported.

"Some media and the public misunderstood that from Sept 12, Singaporeans can enter Taiwan without a visa.

"After coordination and communication with the Consular Affairs Bureau, the (information) has been corrected ... to clarify the misunderstanding," the office was quoted as saying.