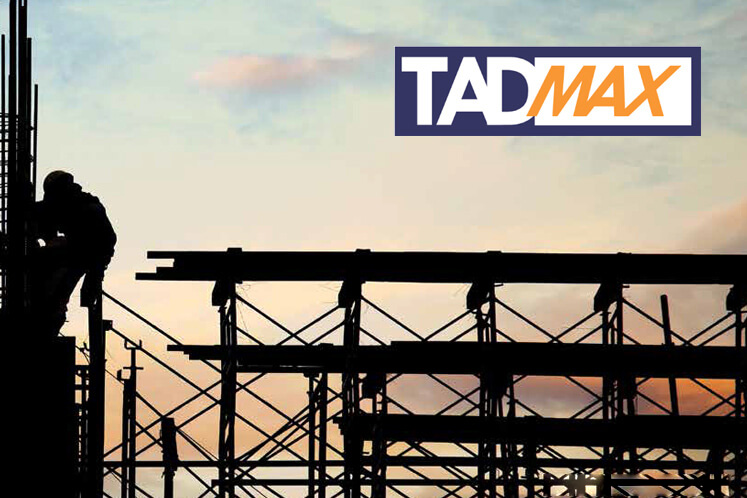 Under a prior heads of agreement dated Sept 14, 2018, Tadmax was to partner Kepco and Selangor state-linked Worldwide Holdings Bhd on the project, under a proposed shareholding ratio of 40:25:35 in PIPP respectively.

Worldwide, which owns 35%, is currently en route to acquire Tadmax’s block of 40% in PIPP.

Of the proceeds from the sale to Kepco, Tadmax said it intends to allocate RM30 million to acquire strategic landbank to complement its existing property development and construction businesses.

Another RM2.45 million will be earmarked as working capital while the remaining RM9.3 million is for expenses related to the disposal, Tadmax said.

The RM3.3 billion power plant project, Tadmax said, will be executed on a turnkey basis. It has a 21-year power purchase agreement lined up.

Shares in Tadmax traded unchanged at 20.5 sen at noon break, giving it a market capitalisation of RM160.67 million.