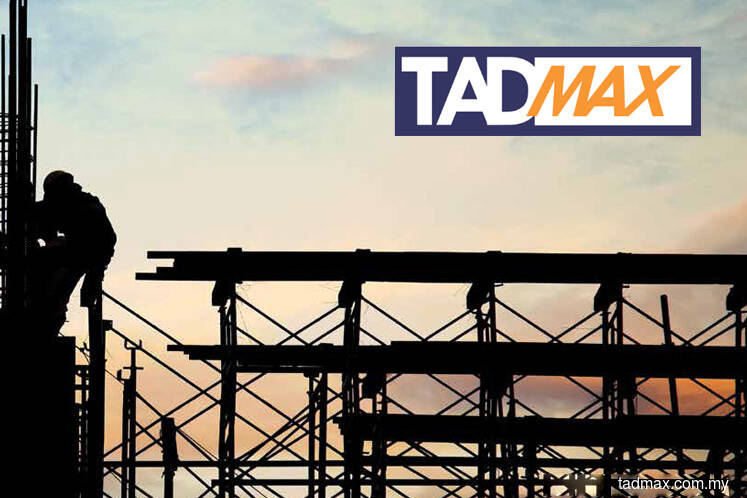 KUALA LUMPUR (Sept 12): Tadmax Resources Bhd is trading in high volume this morning after receiving the government's approval to proceed with the development of a 1,000-1,200 megawatt (MW) combined cycle gas and turbine power plant in Pulau Indah, Selangor.

Yesterday, Tadmax said its wholly-owned subsidiary Tadmax Indah Power Sdn Bhd received a letter from the Energy Commission (EC), notifying that the government of Malaysia had agreed on Aug 29 for the development of the project to proceed.

In February, The Edge Weekly reported that the development of the project — scheduled to be commissioned by early 2023 — had been terminated by the government, although Tadmax responded that it had not received notification of the project termination.

At the time, Putrajaya was reviewing planned infrastructure projects owing to the massive RM1 trillion debt the government inherited from the previous administration.