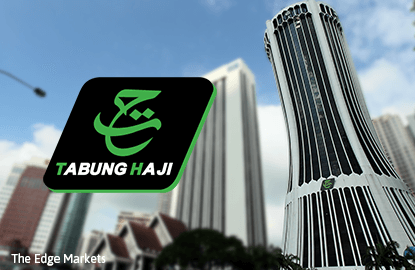 This follows the disposal of 8.8 million shares on Dec 28 by Tabung Haji, as announced by Perisai Petroleum on Dec 30, when the fund still held 67 million or 5.3% direct interest in the company.

According to its Annual Report 2016, as at March 31 last year, Tabung Haji possessed 78.2 million shares or a 6.39% stake in Perisai Petroleum.

Perisai Petroleum, which slipped into Practice Note 17 or PN17 status in October after its unit defaulted on the repayment of the principal and interest of debt notes issued, slipped one sen or 11.11% to close at 8 sen today, after 29.1 million shares were done, for a market capitalisation of RM107.14 million.