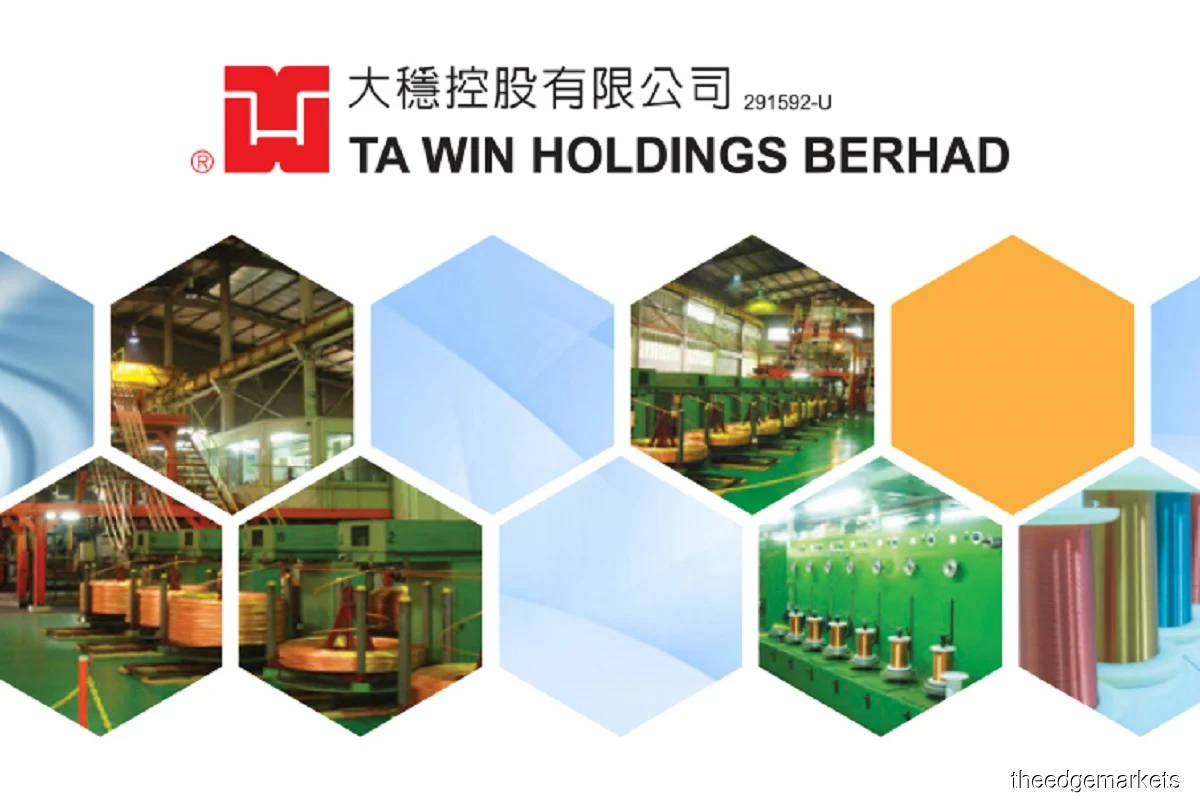 “The deal could be announced as early as this week. The one-third stake in Royce Pharma is estimated to be worth around RM15 million to RM20 million,” a source familiar with the matter tells The Edge.

Incorporated in April 2004, Royce Pharma is a pharmaceutical manufacturing firm based in Nilai, Negeri Sembilan. According to the healthcare company’s website, it is fully equipped with state-of-the-art facilities for formulation in R&D, manufacturing of both pilot and commercial batches, warehousing and distribution as well as sales and marketing of pharmaceutical products.

Meanwhile, another source says Main Market-listed Ta Win may increase its shareholding in Royce Pharma at a later stage.

“The existing shareholders are divesting their stakes in Royce Pharma. If they want to sell more [shares] in the future, Ta Win will be happy to take up their stakes,” he says.

Even so, The Edge has learnt that any acquisition of a majority stake in a pharmaceutical company is still subject to the approval of relevant ministries.

Royce Pharma has been producing and marketing over 100 products that cover major lines of drugs. Its annual production capacity is 2.2 billion tablets, 168 billion capsules, 420 million bottles of oral liquid and 125,000kg of cream. The pharmaceutical products maker and distributor now plans to expand into the Asean region and other potential global markets.

It is not immediately known whom Ta Win will acquire the 30% Royce Pharma stake from.

Ta Win principally manufactures and sells copper wires and copper rods. The group also has more than 30 years of experience in the manufacturing and trading of copper commodities and copper cables in Asia, particularly in China, India, Taiwan and Southeast Asia.

Interestingly, the shareholding structure of Ta Win is rather fragmented, with four substantial shareholders each owning less than 10% of the company.

Ta Win slipped into the red with a net loss of RM13.72 million in the financial year ended June 30, 2020, from a net profit of RM1.15 million a year ago, mainly because of the Covid-19 outbreak, which severely disrupted global logistics, supply chains and trade. But India’s five-year anti-subsidy on copper wire rods from Indonesia, Malaysia, Thailand and Vietnam also affected its performance.

It remains to be seen how Ta Win will fund the acquisition of Royce Pharma, given its net debt position of RM13.2 million as at Sept 30.

Year to date, Ta Win shares have more than doubled to close at 22.5 sen last Friday, giving the company a market capitalisation of RM100.4 million.