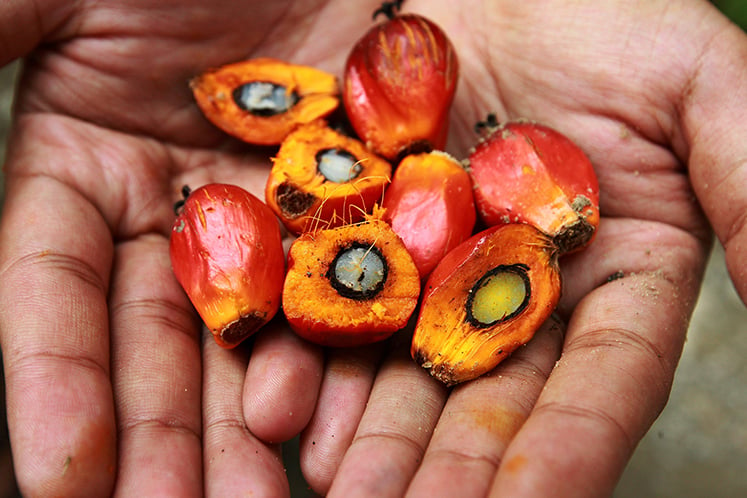 It said in a note today, “We like Sime Darby Plantation for its attractive growth profile, sustainable dividend policy of 50% payout ratio, strong earnings growth prospect and attractive valuations.

“Meanwhile, we downgraded Wilmar to Sell from Hold due to pricey valuation,” it added.

Risks to the sector include upgrade revisions to soybean production estimates, weaker-than-expected demand in China and India, unfavourable government policies affecting demand, and any escalation of the Sino-US trade wars.

The move is expected to absorb more palm oil from the market.

“Besides, we believe the rally was also driven by bullish sentiment driven by anticipation of lower palm oil production in the coming months,” TA Securities said.

The research house noted that the Indonesia’s B30 mandate would have a bigger impact on the total use of palm oil to reduce inventory compared with Malaysia, which will implement the B20 at the end of 2020.

The commodity’s premium to gasoil has grown to US$78 per tonne now from a discount of US$61 in the past year.

“As such, we believe that Malaysia’s government may also need to replicate a fuel stabilisation programme similar to Indonesia by setting up a biodiesel stabilisation fund (BSF) to subsidise biodiesel blending,” it added.