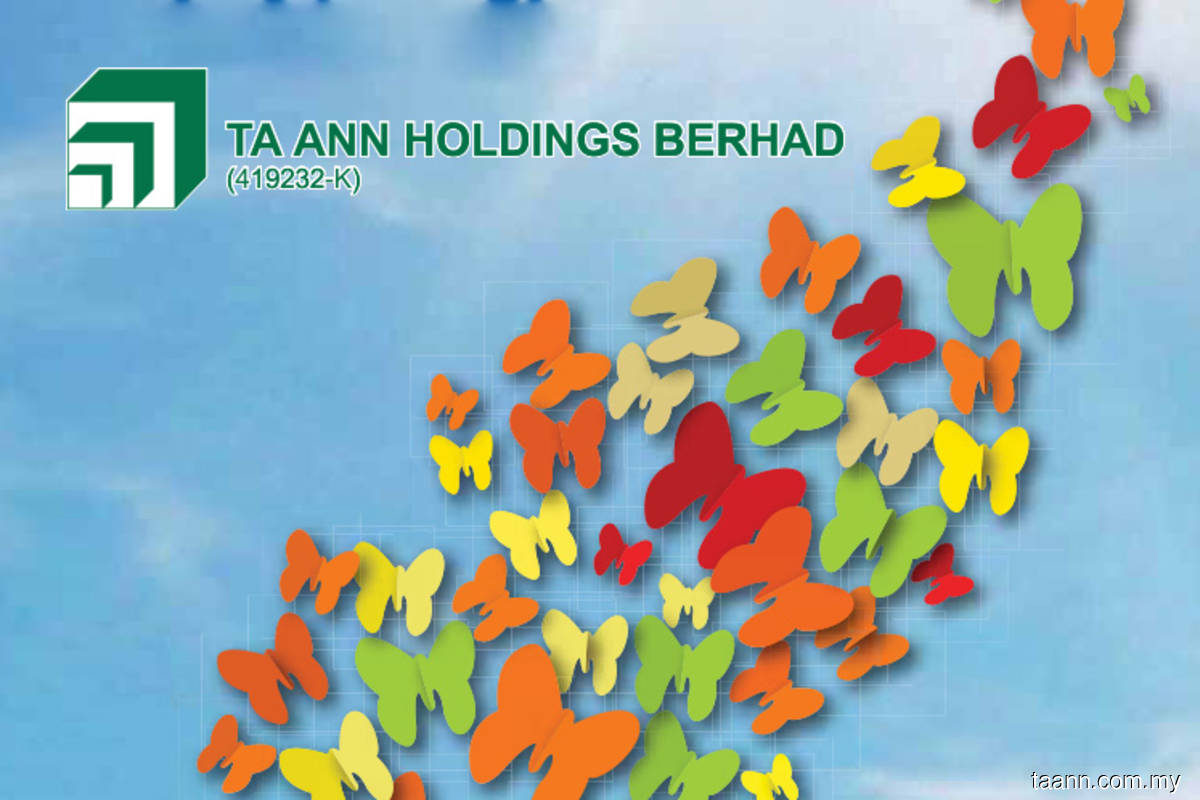 As such, earnings per share rose to 23.45 sen from 9.71 sen a year earlier, the timber and oil palm player’s filing with Bursa Malaysia on Monday (Nov 22) showed.

“The group had recognised a gain of RM26.09 million from the changes in the fair value of the biological assets during the current quarter under review, as compared to a gain of RM1.64 million in the preceding corresponding quarter,” it said.

The group noted that the expected outlook for the third quarter had come positively, mainly attributed to favourable commodities prices due to global shortage of raw materials including food items, mineral resources and computer chips currently, as a result of interruptions of supply chains caused by the Covid-19 pandemic.

Ta Ann also declared a second interim single-tier dividend of 20 sen per share in respect of the financial year ending Dec 31, 2021 (FY21), payable on Jan 24, 2022. In the corresponding period a year ago, it had only declared 10 sen.

So far, the group had declared dividends of 30 sen, versus 10 sen a year ago.

Moving forward, Ta Ann said the last quarter of 2021 should see stability on CPO, FFB and its export timber products on the back of a gradual opening up of major economies.

“On a positive note, the easing of government policy on the movement control in stages starting mid-October is expected to help improve the group’s manpower in both estates and mill operations. This will potentially lead to growth in FFB and CPO production.

“Barring any unforeseen circumstances, the Board of Directors anticipates a record profit in terms of financial performance for the financial year 2021,” the group added.

Ta Ann’s shares rose 1.9% or six sen to close at RM3.21 apiece on Monday, giving it a market capitalisation of RM1.43 billion.