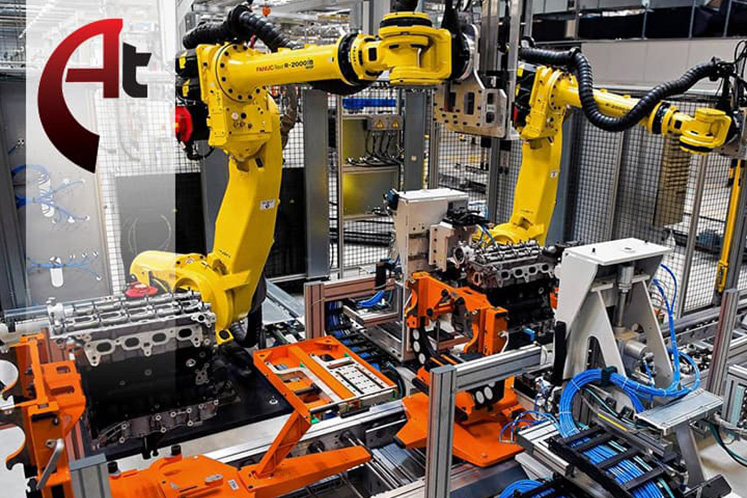 KUALA LUMPUR (June 11): Little-known AT Systematization Bhd hogs the limelight today after the company made an announcement that it intended to buy an industrial glove maker.

Although the deal has not been sealed yet and it is not buying a rubber glove business, such news has sparked frenzy buying on the company, which specialises in the industrial automation system.

The penny stock was the most actively traded counter this morning with 519 million shares changing hands, which were more than one-third of its issued share capital of 1.49 billion. It is the highest level over the past five years.

AT Systematization yesterday announced to Bursa Malaysia that it had signed a letter of intent to acquire Pearl Glove (Malaysia) Sdn Bhd for an undisclosed sum, subject to due diligence, regulatory and shareholder approval.

The company said the proposed acquisition was a logical business expansion in view of the current burgeoning demand for gloves.

AT Systematization is an integrated designer and manufacturer of industrial automation systems and precision engineering solutions, while Pearl Glove is a pioneer status Malaysian company which primarily designs, develops and manufactures industrial gloves.