AT Systematization sees all-time high volume, accounts for 23% of the exchange's shares traded 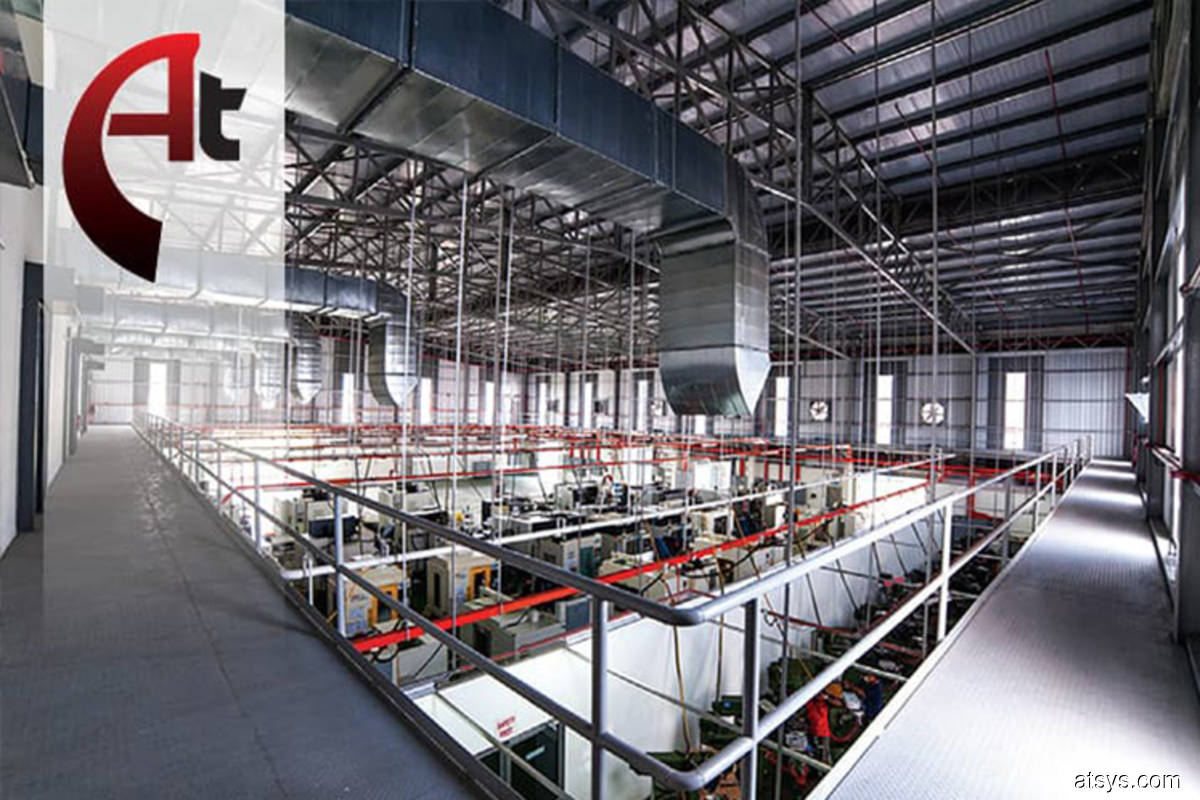 KUALA LUMPUR (Nov 10): Trading volume of AT Systematization Bhd (ATS) shares, among the list of companies that have ventured into rubber glove manufacturing, soared to 2.66 billion shares, accounting for 23% of the total volume of shares traded on Bursa Malaysia yesterday.

ATS' trading volume is likely to be a record high for a single counter in a single trading day.

The stock has been on the climb since late October when the company released an update to its rubber glove venture.

On Oct 28, the company said it expected to reach an annual production capacity of up to 2.6 billion pieces of medical-grade nitrile gloves by June 2021, based on the assumption that its production lines run 24 hours per day and 30 days per month.

ATS is in the midst of building its glove manufacturing facility in Perak.

On top of that, ATS also provided earnings guidance on the new venture. The company expects the rubber glove business to contribute RM860 million in annual turnover, which is over 40 times the RM20 million achieved in its financial year ended March 31, 2020 (FY20).

Given the meteoric rise in its share price, investors who have taken up the company's placement shares should be grinning from ear to ear, noting that the three tranches of shares were fixed at an average of roughly 6.7 sen per share.

The private placement was announced on Aug 10, as part of a multiple-proposal disclosure comprising the exercise, entailing the issuance of 795.92 million shares or 30% of its share base, and the company's proposed diversification into the glove business. Bursa approved the exercise on Aug 25.

Based on an illustrative price of 8.02 sen per placement share, ATS would raise between RM44.81 million and RM63.83 million via the fundraising exercise, of which a big chunk would go towards capital expenditure for the new venture.