Syria's President Assad and his wife test positive for Covid-19 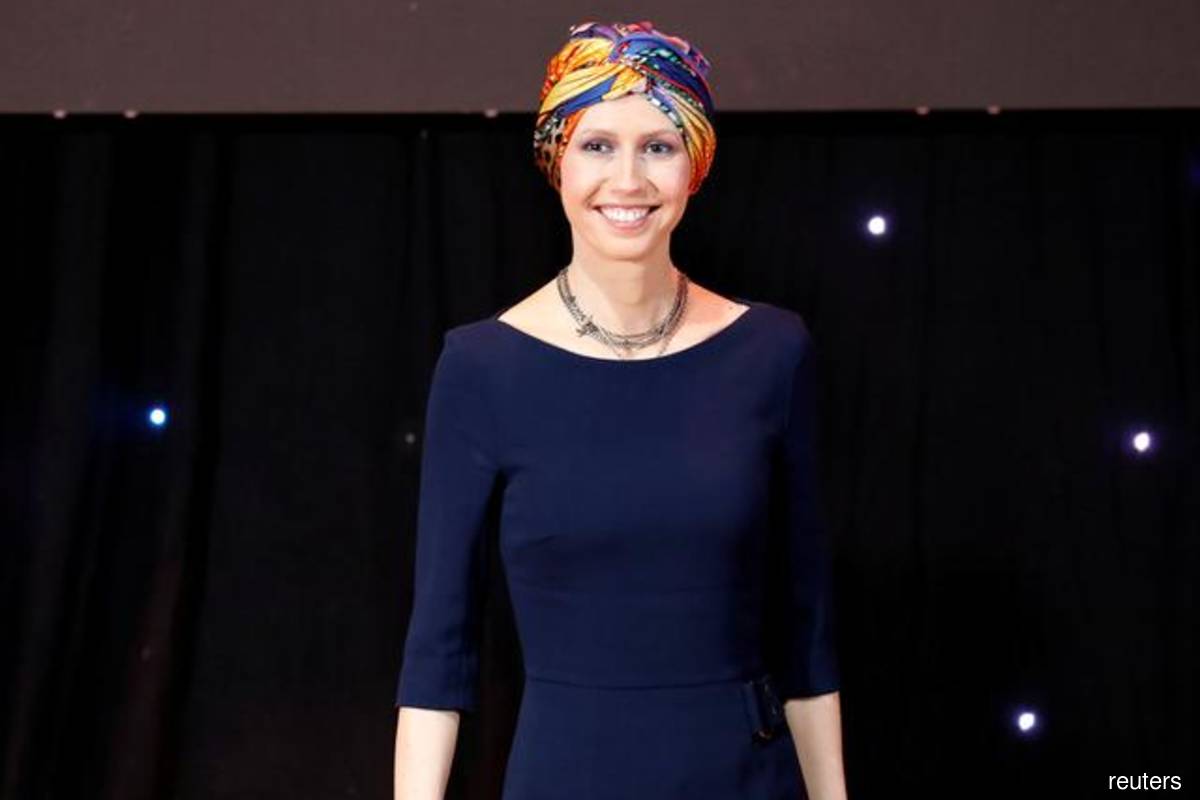 The Syrian leader and his spouse, who announced her recovery from breast cancer in 2019, were in good health and would keep working in isolation at home, the statement said.

Syria has seen a sharp rise in infections since mid-February, a member of the government's coronavirus advisory committee told Reuters last week, as the country kicked off its vaccination campaign.

Health and aid officials say it remains difficult to gauge the full size of the outbreak, given the lack of testing facilities in a fragile health system devastated by a decade of war.

As of Sunday (March 7), the health ministry reported 10,374 infections and 1,063 related deaths, out of a population of around 18 million.

Health workers said the authorities underplayed the size of the outbreak for most of last year, when official figures remained low as hospitals were overwhelmed and death notices appeared in newspapers.

The government denied undercounting the figures and has acknowledged in the last two months that the country could be on the verge of a major spike. It has urged people to wear face masks, take sanitary measures and avoid crowded areas.

Officials and businessmen say the sanctions-hit government can ill afford a full lockdown, given the dire state of the economy and growing poverty.

After a decade of war that has killed hundreds of thousands of people and uprooted millions, Assad's military has reclaimed most of the country with Russia and Iran's help.