Synergy Promenade's suit against Felda to be heard on Oct 17 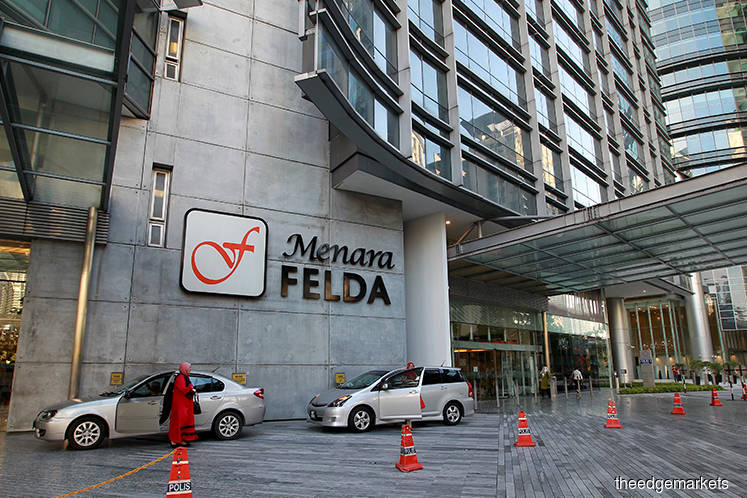 "The hearing is fixed for Oct 17 and it will be in open court," the lawyer said.

Also present during case management were lawyers from Messrs Lee, Hishamuddin, Allen & Gledhill on behalf of Felda and Senior Federal Counsel Rozielawati Ab Ghani on behalf of the PTG WPKL.

Synergy Promenade had filed the suit in the High Court on July 9, with the company claiming that it had signed an agreement with FIC on June 2, 2014, to be appointed master developer for a mixed development on 24 parcels of land, measuring 20.66 acres in total, owned by Felda and situated along Jalan Semarak, Kuala Lumpur.

Under the deal, FIC was responsible for getting Felda to provide the project land and appoint the company as the sole master developer with the sole and exclusive rights to carry out the project, and to develop the land in various phases within 10 years from the date of the first development order and the land conversion to commercial category.

However, Synergy Promenade claimed that in or around January 2016, Felda and FIC merely delivered vacant possession of one parcel of the land to the company.