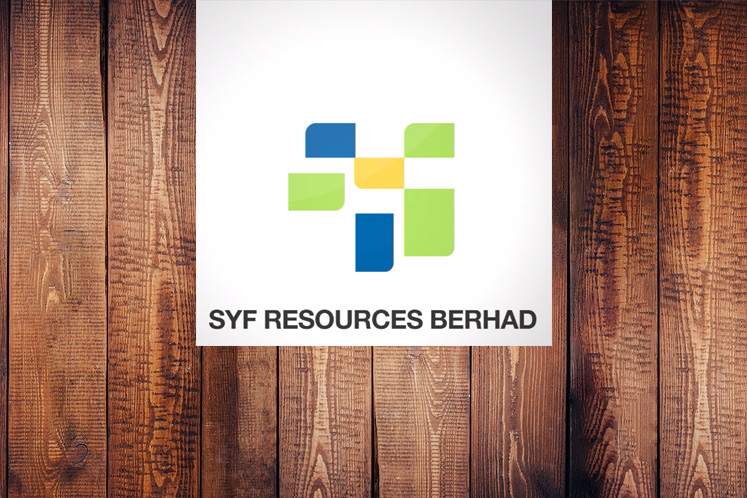 KUALA LUMPUR (March 16): SYF Resources Bhd is selling a parcel of freehold land it owns in Semenyih via a wholly-owned subsidiary for RM33.65 million, which will book it an estimated net gain of RM1.37 million.

The parcel, which measures 3.47ha and is held under Giat Armada Sdn Bhd, is being sold to Pacific Parkland Sdn Bhd (PPSB).

“In light of uncertain economic conditions, the proposed disposal provides an opportunity to dispose part of the group’s land bank in order to reduce gearing and realise profit,” it said in a stock exchange filing today.

In addition, SYF pointed out that, according to the SPA, the purchaser shall be obliged to complete and bear the construction costs of a main road and an internal access road to the area, which might result in the appreciation in value of two other adjoining land plots owned by GASB.

Of the disposal proceeds raised, the company will use RM20 million to repay part of its existing bank borrowings and RM10.95 million as working capital.

“Barring any unforeseen circumstances, the proposed disposal is expected to be completed before end-2020,” it said.