Syed Mokhtar may have already owned 19.72% of Utusan 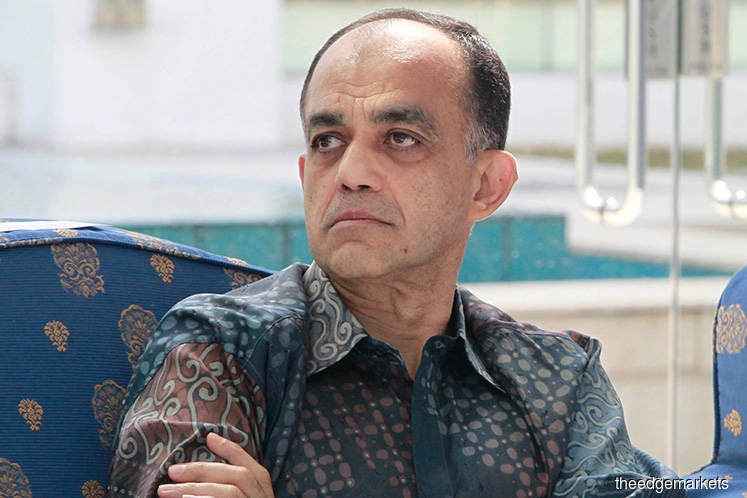 In a filing with Bursa Malaysia on Monday, Utusan disclosed that Nilam Setar bought 5.5 million shares, or a 4.97% stake, on July 19 this year, raising its shareholding in the media group to 19.72% or 21.84 million shares.

It is said that Nilam Setar is almost wholly-owned by Datuk Seri Ismail Yusof, a member of the board of trustees and the executive vice-chairman of Syed Mokhtar’s Albukhary Foundation.

Interestingly, the 5.5 million shares acquired by Nilam Setar tallied with the total amount of shares held by Aspirasi Sigma Sdn Bhd and Fasa Mahsuri Sdn Bhd. The shareholders of both companies appeared to be linked to Syed Mokhtar.

Syed Mokhtar has been in the spotlight since earlier this month after continuously increasing his shareholding in Media Prima Bhd. On July 11, it was announced that he emerged as Media Prima’s largest shareholder with a 19.5% stake.

Syed Mokhtar is also believed to wholly own TMR Media Sdn Bhd, the publisher of The Malaysian Reserve, according to The Edge Malaysia weekly. His other media assets include the concession for digital television transmission (MYTV Broadcasting Sdn Bhd), MPH Bookstores and Percetakan Nasional Malaysia Bhd.