Syarikat Takaful down 3.4% after launch of FWD Takaful 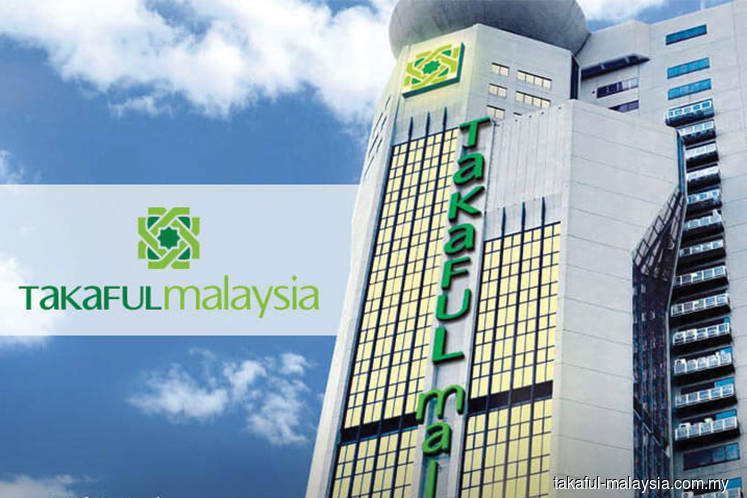 According to Bloomberg, seven analysts cover the stock. Two have placed buy calls on the counter, four have placed hold calls and one has placed a sell call, with a consensus target price of RM7.06.

This comes following the launch of FWD Takaful on Monday. The new insurance company will see Pacific Century Group maintain a 49% stake.

Pacific Century was founded and headed by Li, who also owns a stake in FWD through FWD Life Insurance Company (Bermuda) Ltd.

This marks the first takaful business for the FWD group — a five-year-old that had offered life and medical, general insurance insurances, as well as employee benefits across eight markets prior to it entering Malaysia.