‘Syariah account will offer similar returns in the long term’ 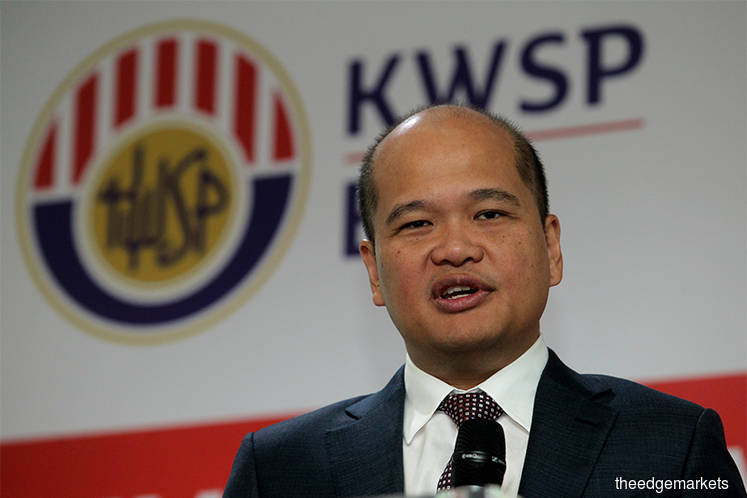 KUALA LUMPUR: The Employees Provident Fund (EPF) expects the returns of its syariah account to match that of its conventional account in the long term, as both accounts share the same investment objectives and strategies.

Shahril said there will be a deviation in the returns in the short term because the conventional account has access to global banking stocks, especially in the conventional space, as compared with the syariah account.

“For instance, in Malaysia we have a lot of big banks listed on Bursa Malaysia like Maybank, CIMB and RHB but we only have one listed Islamic bank which is Bank Islam and in future, we hope that MBSB also converts into an Islamic bank.

“Having said that, the scope for Simpanan Shariah’s exposure to banking and financial services is very much limited,” he said, adding that it is inappropriate to compare directly the two savings as they adopt two different concepts of returns.

The returns for Simpanan Konvensional were enhanced by the income generated from non-syariah investments following the outperformance of global banking stocks, while Simpanan Shariah does not include conventional banking stocks due to their non-syariah compliant status.

“For Simpanan Shariah, we have about 700,000 contributors with a total size of RM68 billion, from RM100 billion allocated for the savings,” he said.

Shahril said syariah assets stood at 47.5% of the fund’s total asset exposure and contributed 42.9% of total income in 2017.

“Syariah investments’ underperformance is attributed to oil and gas and mobile telecommunications sectors,” he added.

In addition to declaring the highest dividend in two decades for 2017, the EPF also recorded its highest-ever gross investment income since its establishment in 1951. The RM53.14 billion income represented an increase of 14.13%, compared with RM46.56 billion recorded in 2016.