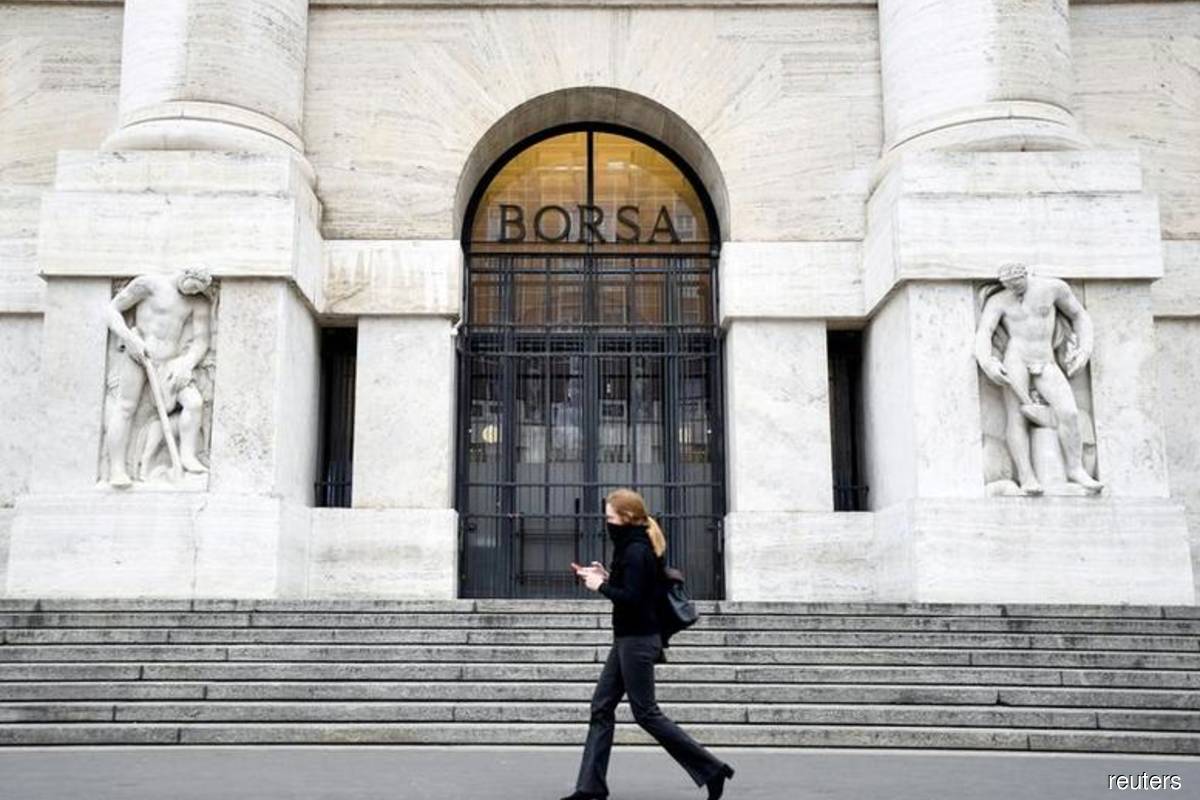 MILAN/LONDON (Sept 14): Swiss stock exchange operator Six has made the highest offer for Borsa Italiana and is ahead of France's Euronext and Germany's Deutsche Boerse in the takeover battle for the Milan bourse, two sources familiar with the matter said.

The three bids valued Borsa Italiana at around 3.5 billion euros to 4 billion euros (US$4.15 billion-US$4.74 billion), one of the sources said.

The London Stock Exchange (LSE), which took control of Borsa in 2007 for 1.6 billion euros, is now trying to sell it as part of the regulatory remedies to clear its US$27 billion acquisition of data provider Refinitiv.

The move has put Borsa Italiana, which runs the Milan stock exchange, at the centre of a potential shake-up in the European exchange sector, which has been under pressure to consolidate.

The Swiss exchange is determined to buy Borsa, another source said, but it has no plans to team up with an Italian or a eurozone partner since its offer is fully funded.

The source added that Six is open to discussing Borsa's governance with Italian authorities and is looking to use BME's takeover as a blueprint for the Italian deal.

French exchange Euronext said on Monday that it had submitted a non-binding offer for the Milan bourse and was teaming up with Italy's Cassa Depositi e Prestiti (CDP) and Intesa Sanpaolo.

"This transformational project would effectively position the newly-formed group to deliver the ambition of further building the backbone of the Capital Markets Union in Europe, while at the same time supporting local economies," Euronext said in a statement.

Rome is keen to see Euronext prevail in negotiations with the LSE as it wants to have a say over Borsa's future strategy and management, sources have said.

Italian Finance Minister Roberto Gualtieri held talks over the future of the bourse with Euronext boss Stephane Boujnah in a private meeting in Rome last week.

Germany's Deutsche Boerse has also submitted a rival offer, as it seeks to expand across Europe after it failed to merge with the LSE in 2017.