Surviving The Impact of Covid-19: A trying year for job holders 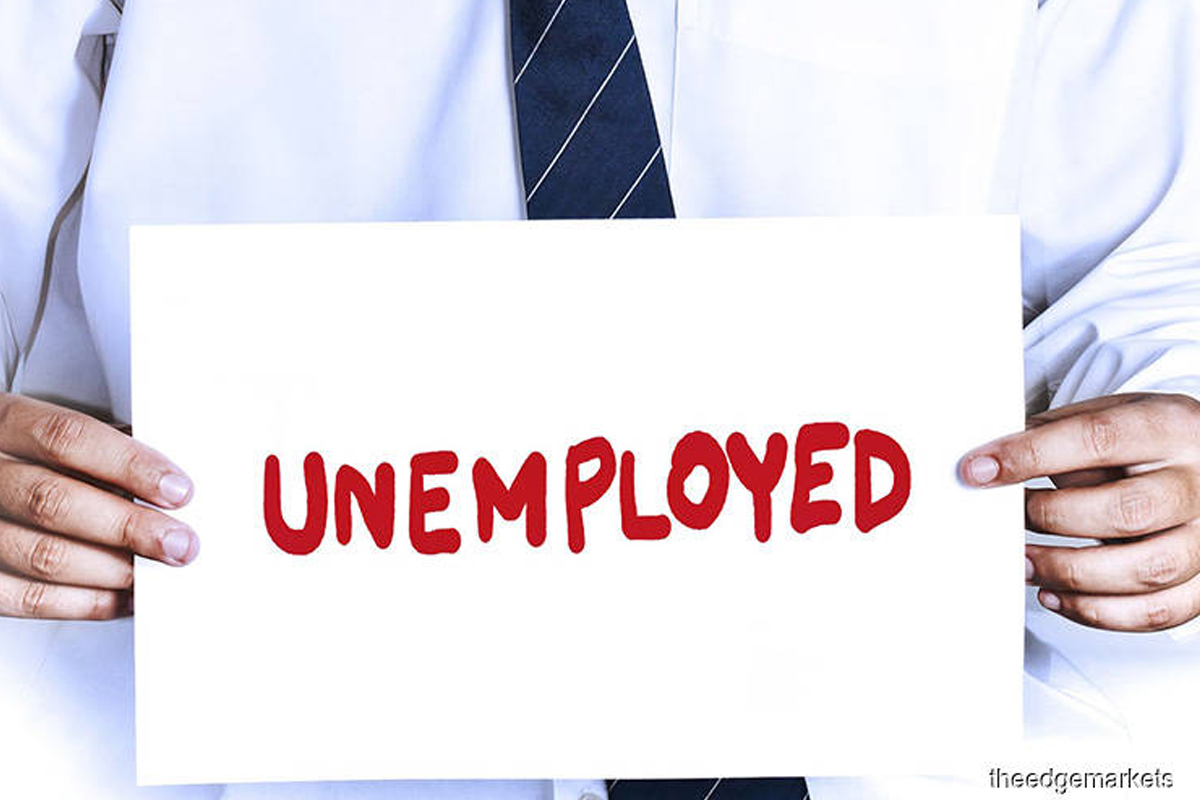 THE year 2020 was undoubtedly a tough one for job holders, as the Covid-19 pandemic and the accompanying lockdowns hampered business activities, causing many businesses to shut down and their employees to lose their jobs.

According to Human Resources Minister Datuk Seri M Saravanan, since the Movement Control Order was implemented on March 18 and until Nov 27, 99,696 Malaysians had lost their jobs.

Malaysia’s unemployment rate hit 5.3% in May, its highest level in more than three decades. Year on year, the number of unemployed persons rose by 306,300 to 826,100, data from the Department of Statistics Malaysia shows.

Hardest hit were those in the services industry, in particular those from the tourism, hospitality and aviation sectors, as the virus brought travel, particularly travel to international destinations, to a halt.

The year also saw many hotels fall victim to Covid-19 and had to shut down for good. The casualties included the Ramada Plaza Melaka Hotel and the Emperor Hotel in Melaka, the Tower Regency Hotel in Ipoh, the G City Club Hotel in Kuala Lumpur, Mercure Beach and the Gurney Resort Hotel and Residences in Penang, resulting in sizeable job losses.

Malaysia-based airlines such as AirAsia Group Bhd, AirAsia X Bhd and Malindo Airways Sdn Bhd also laid off thousands of employees as their fleets remained grounded because of the pandemic.

The Associated Chinese Chambers of Commerce and Industry of Malaysia’s Socio-Economic Research Centre (SERC) expects the unemployment rate to reach 4.8% this year and 4.5% in 2021.

“Amid the stabilisation and uneven state of recovery in different sectors, labour market conditions are expected to remain weak. It will take a longer time for the unemployment rate to return to pre-pandemic levels, averaging 516,450 persons in 2018 to 2019,” SERC executive director Lee Heng Guie tells The Edge.

Another repercussion of Covid-19 is it has widened the income inequality gap in the county. That many of those who lost their jobs during the year were from the lower-income group has aggravated the situation.

The unemployment rate among low-income urban families remains troubling, as one out of three adult children are unemployed, one out of every three heads of households with disabilities is not working and, among their household members, 60% are unemployed, according to a “Families on the Edge” study published in October by the United Nations Children’s Fund and the United Nations Population Fund conducted in partnership with Malaysia-based public policy research outfit DM Analytics.

The report notes that the crisis has pushed more families into poverty, as the poverty rate in the community is higher than last year, with half of the families now living in absolute poverty. Reduced employment opportunities and lack of precautionary savings have made it difficult to cope with the economic impact of Covid-19 for this group of people.

“This is quite apart from the question of economic growth per se. We have a rather low labour participation rate — about 70% of those in the labour force age group are actually working. From those in the labour force of about 15 million people, some 8% are in the informal sector. And what is it now? More than 5% are unemployed,” he tells The Edge.

“Among those who are employed, even in what is considered formal sectors, there is significant underemployment, people doing things that do not require their full capabilities. These are the reasons inequality is widening, which also brings down the overall levels of income.”

He believes that the immediate policy intervention should be focused on ensuring adequate safety nets — on the basics such as housing and food and education for children.

“Beyond that, you get into the territory of whether you believe the problem here is supply-driven or demand-driven. If you believe that supply is the reason, you’d want to fix the education system so that it produces the right kinds of human capital.

“If you’re demand-driven, you’d want to focus on how you can get more investments in businesses that hire more skilled workers,” he says.

According to SERC’s Lee, income inequality will remain a development issue for Malaysia to contend with even if it achieves high-income nation status.

He says: “While the government has implemented many redistributive policies targeted at the lower-income and vulnerable groups, it can enhance this effort further by investment in retraining and reskilling programmes that can boost reemployment prospects for adaptable workers; and expanding affordable access to the internet and better coverage in terms of speed and reliability in rural areas for an increasingly digital world of work. [They should also look at] consolidating and enhancing the existing social safety net by making the targeted cash assistance and transfers on a conditional basis.

“[We must] rebuild the institutions and redistribution policies that help improve the income and living standard of the targeted vulnerable households through the provision of support in employment opportunities, starting small businesses, education, housing and healthcare facilities. These include providing workers with leverage in the empowerment of skill sets to improve their income and bargaining power in the labour market.”

Nungsari says unemployment in Malaysia will remain challenging in 2021 and beyond. “The key is investments. If the economy is able to attract investments — new ones and in large doses — then things will be better on both the [economic] growth and employment fronts. Thus, the real question is: What are the factors that will give investors the confidence to invest in Malaysia?”