Survey: Prime Minister's approval rating up to 67% in April 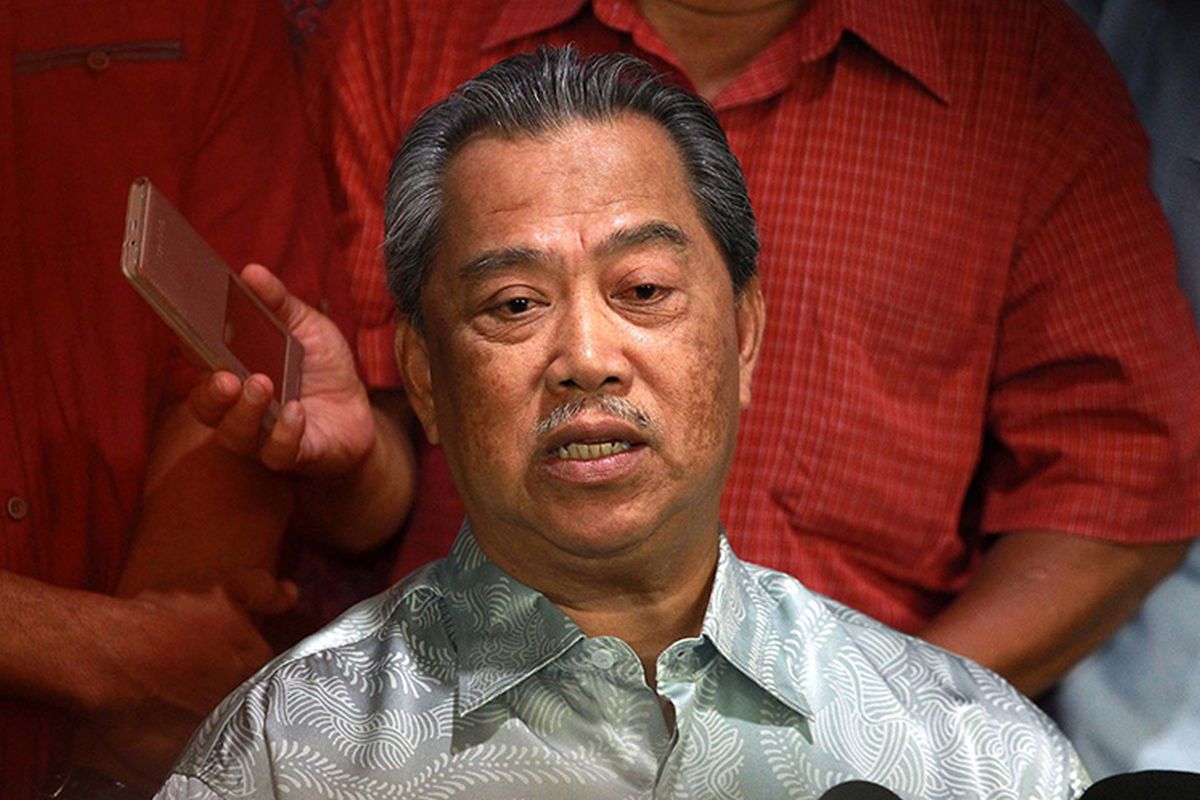 KUALA LUMPUR (April 23): The public approval rating for Prime Minister Tan Sri Muhyiddin Yassin remains stable at 67% amidst concerns over the economy and Covid-19 pandemic, according to a recently-concluded national survey of peninsular Malaysia voters.

The survey, which was carried out by Merdeka Centre between March 31 and April 12 this year, also indicated that the Muhyiddin retained strong support from the Malay electorate at 83%, Chinese (30%), and the Indian community (66%).

“The figure shows an improvement compared to the 63%approval rating recorded at the end of January this year,” said the centre of the survey which involved 2,111 respondents aged 21 and above for the latest report.

These views show a marked change since January 2021, when 32% felt the country was headed in the right direction, and 54% cent expressing things were in the wrong direction.

“Those who expressed the view that the country was headed in the right direction cited positive feelings towards the administration as well as recognition that the public’s welfare was being taken care of.

“Those who felt the country was headed in the wrong direction cited concerns over political stability and unfavourable economic conditions,” read the statement.

In terms of issues of personal concern to voters, the report showed that economic conditions remained a topmost concern at 57%, followed by the pandemic at 16%, while politics was a distant third, expressed only by 2.4% of those interviewed.

The survey also found that the concern over the economy was underpinned by voters’ own personal financial conditions where 57% reported that their condition was ‘worse off’ compared to a year ago, before the full impact of the pandemic-imposed movement controls.

Meanwhile, with respect to the Covid-19 pandemic, the same survey found that a majority of voters or 70% were satisfied with how the government was handling the problem.

This represents an improvement from the 53% observed in January 2021 (at the point in time when daily infections exceeded 4,000 cases).