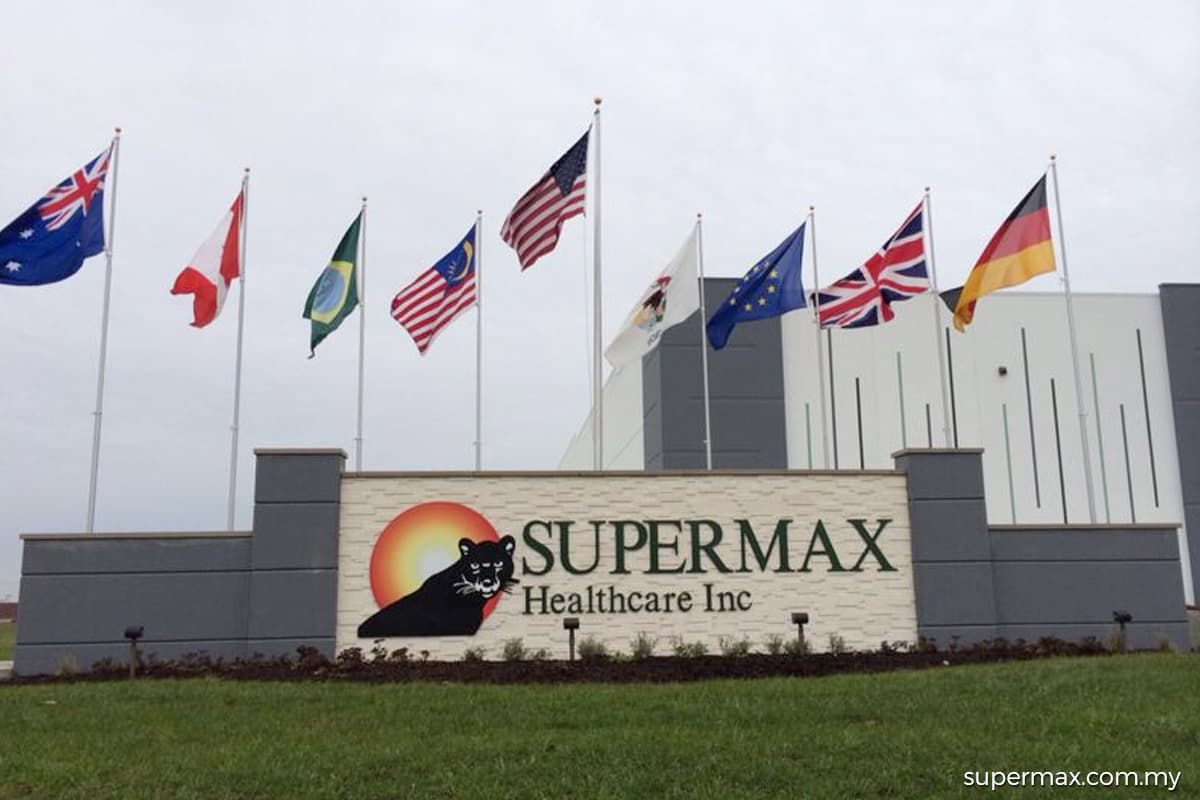 KUALA LUMPUR (Oct 25): Supermax Corp Bhd warned on Monday (Oct 25) that there will be "material effect" on its financial performance should the glove maker’s efforts to divert sales to other markets be less than successful after the US Customs and Border Protection (CBP) issued a Withhold Release Order (WRO) against the company and its subsidiaries’ products on forced labour allegations.

The duration of the WRO will also determine the extent of the adverse impact on Supermax’s financial performance, it said in a Bursa Malaysia filing.

"The company does not foresee any material impact operationally,” Supermax said.

Supermax said on Monday it was referring to its Thursday (Oct 21) announcement in which the company said the WRO will affect its sales to the US market which accounts for about 20% of the group’s total sales.

"Nevertheless, the group would take steps to divert goods bound for the US to other markets where possible,” Supermax said in the Monday filing.

"CBP issued a WRO against Supermax Corp and its subsidiaries based on information that reasonably indicates their use of forced labour in manufacturing operations. CBP identified 10 of the International Labour Organization’s indicators of forced labour during its investigation,” the CBP claimed.

According to Supermax’s latest financial report, the company’s full-year net profit jumped to RM3.81 billion in the financial year ended June 30, 2021 from RM524.8 million a year earlier as revenue climbed to RM7.16 billion from RM2.13 billion.

Malaysian rubber glove manufacturers’ earnings have grown as the Covid-19 pandemic generated demand for gloves, which are deemed crucial personal protective equipment to curb the spread of the pandemic.

Supermax has 2.6 billion issued shares, according to its latest financial report.