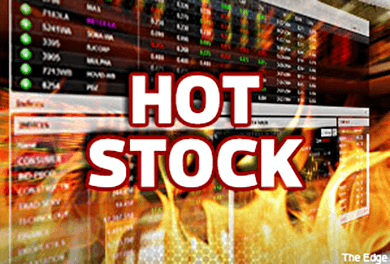 In a press statement yesterday, the SC said Thai, 54, was charged at the Kuala Lumpur Sessions Court for communicating non-public information between October 26 and 29, 2007 to Tiong Kiong Choon, a remisier with a stock broking company.

Tiong was earlier charged by the SC last Tuesday at the Kuala Lumpur Sessions Court for disposing of 6.2 million APLI shares on October 26 and 29, 2007 while in possession of the information.

In addition, the SC also charged Thai’s spouse Bee Geok for communicating non-public information to Bee Hong between October 23 and 31, 2007.

The regulator alleged that Bee Hong had on October 31, 2007 sold 350,000 APLI shares held in her account while in possession of the information.