Supermax down 4.23% on weaker 1Q earnings 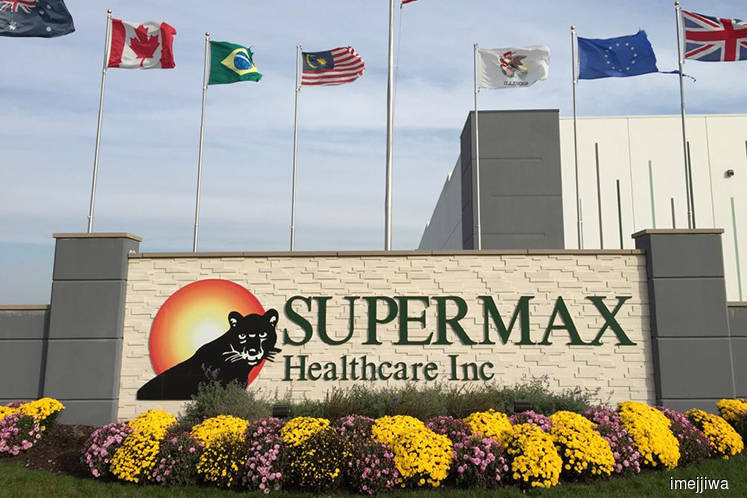 Supermax said its earnings were impacted by lower average selling prices (ASP) and an increase in production costs.

Meanwhile, CGS-CIMB Research maintained its "Add" rating on Supermax at RM1.42 with a lower target price (TP) of RM2 (from RM2.03) and said Supermax's 1QFY6/20 net profit of RM24.7 million (-15.9% year-on-year) was below expectations, at 18% of house and Bloomberg consensus' full-year estimates.

In a note Nov 28, the research house said the weaker-than-expected 1QFY20 results were due to stiffer pricing competition leading to ASP decline, and sharp rise in operating expenses.