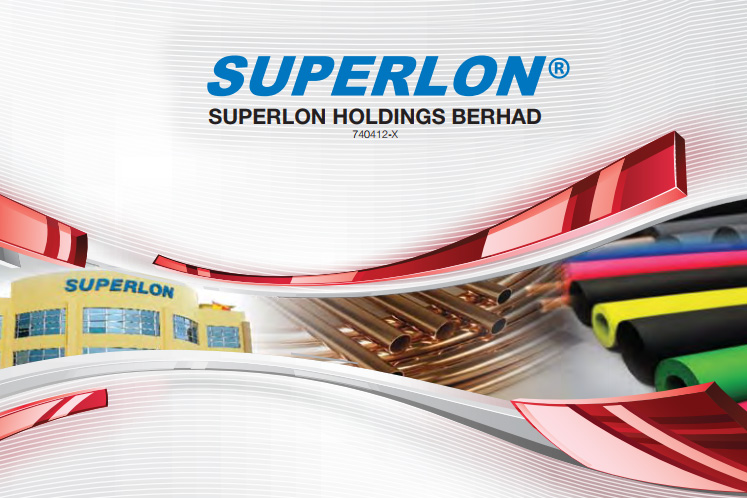 Superlon declared a third interim dividend of 1.15 sen, which will be entitled on March 30 and payment to be made on April 30.

The group attributed better earnings to lower cost of production and increase in sales of copper pipes to local customers.

In terms of prospects, Superlon expects the operating environment to remain clouded in the near term as the impact of the recent COVID-19 outbreak has yet to be fully known.

However, the group said its business strategies remain on track for achieving further business growth in the medium-to-long term.