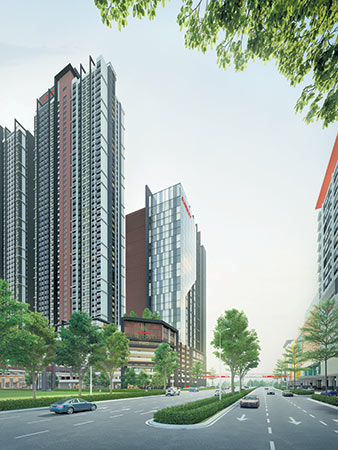 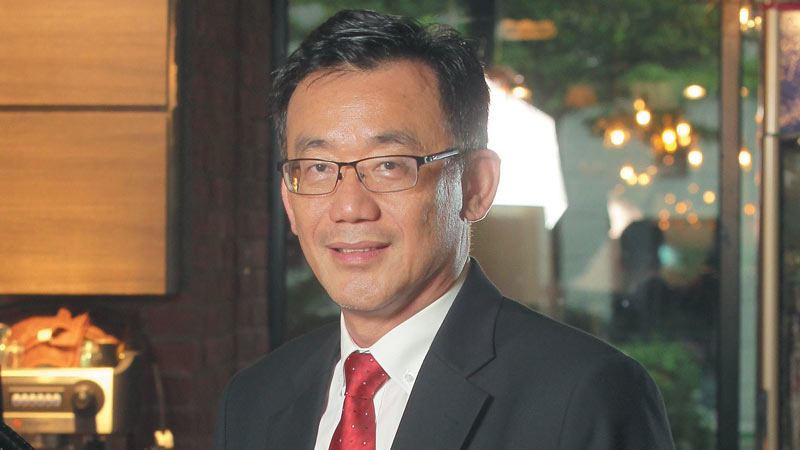 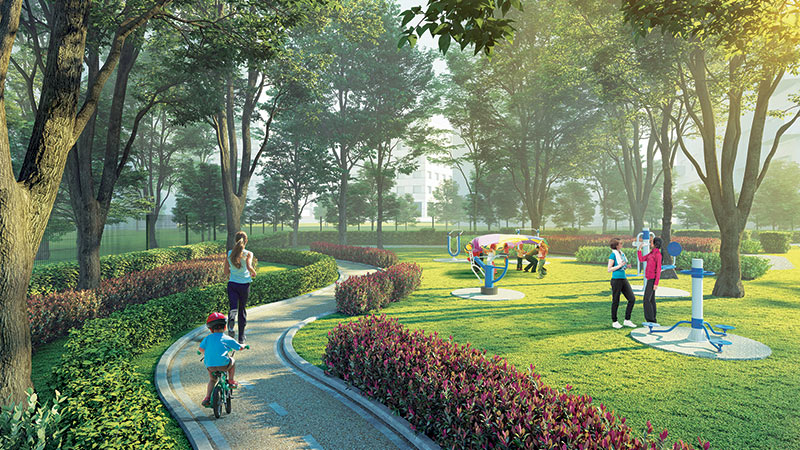 As Sunway Velocity TWO will have more residential units, the environment will be quieter and more exclusive Pictures by Sunway 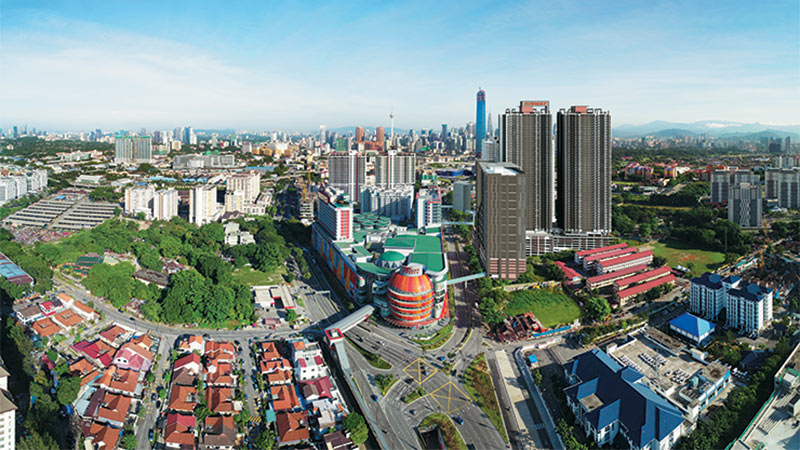 Sunway Velocity TWO has a gross development value of RM2 billion and will be located diagonally across from Sunway Velocity. The two developments will be connected by three bridges, says Chong Sau Min, executive director of the group’s central region property development division.

The main difference between the two, he explains, is that about 70% of Sunway Velocity TWO will comprise residential units while in the case of the 23-acre Sunway Velocity, three-quarters are made up of commercial units.

All the available units at Sunway Velocity — which features a mall, retail shops, offices, residences, a hotel and a two-acre park — have been sold. Next year, the developer will open an education block and a hospital there.

In total, there will be 1,500 residential units. The office block on Plot A will have a net floor area of 25,000 sq ft, while plans for the office tower on Plot C have yet to be finalised.

As Sunway Velocity TWO will have more residential units, the environment will be quieter and more exclusive, Chong says.

Units measuring less than 900 sq ft will have one parking bay, while the rest will have two. Facilities include a swimming pool, wading pool, children’s pool, playground, tree house, gymnasium and herb garden.

“The overwhelming reception shows buyers are confident in what we launch. The units are going for RM780 psf on average. Compared to the last phase in Sunway Velocity that was launched at RM1,200 psf, it is cheaper because Sunway Velocity is freehold and an integrated development,” Chong says.

He sees a mix of owners and investors buying into Sunway Velocity TWO as it offers various built-ups that can cater for both investors and small-sized families. Plot A will offer 18 retail units and the developer has not decided whether to sell or keep the units. It is also mulling the same question for the office tower.