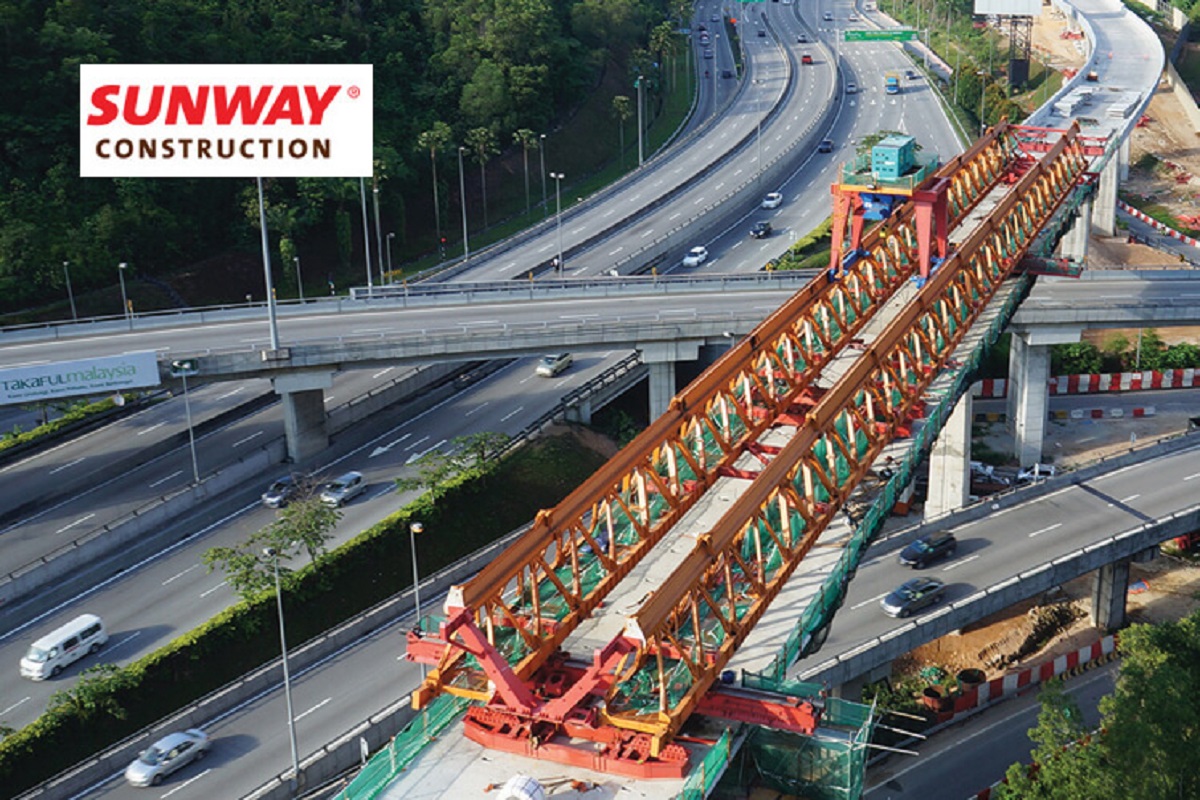 KUALA LUMPUR (Oct 28): Sunway Construction Group Bhd (SunCon) has secured a contract worth RM315 million from the National Highways Authority of India (NHAI) via a consortium.

In a bourse filing today, the firm said the consortium formed by its unit Sunway Construction Sdn Bhd and RNS Infrastructure Ltd (RNS) had accepted the letter of award (LOA) issued by NHAI.

Under the consortium, SunCon will hold a 60% stake and RNS the remaining 40%.

RNS was SunCon's first joint venture partner when the firm ventured into India in June 2001.

SunCon said the contract came along with a 15-year operating and maintenance contract (MC) at approximately RM850,000 per annum.

SunCon said the MC project will be operated under the Hybrid Annuity Mode (HAM) for a concession period of 15 years plus a two-year construction period.

It said the construction for the MC project is anticipated to commence within 195 days from the LOA.

SunCon said under the HAM, NHAI will pay 40% of the project cost in the first two years during the construction period in five equal instalments, whereas the remaining 60% will be paid over 15 years as fixed annuity amount plus interest.

The firm said there is no toll right for the concessionaire.

It said revenue collection from the highway toll would be the responsibility of the NHAI.

SunCon said the MC project is expected to contribute positively to its earnings from the financial year ending Dec 31, 2021 onwards.